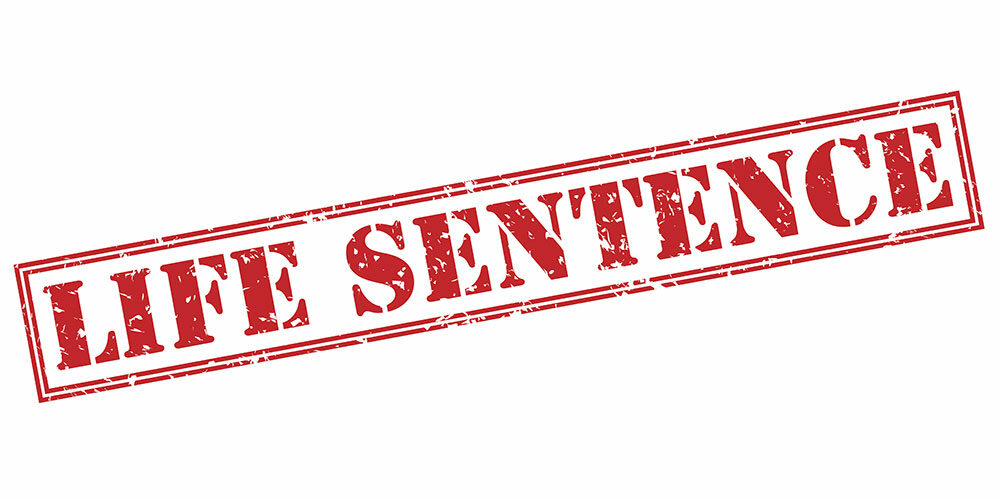 The gunman who killed 17 people and injured 17 others at Marjory Stoneman Douglas High School in 2018 was sentenced Wednesday to life in prison without the possibility of parole.

In Oct. 2021, the gunman pleaded guilty to all charges against him. Prosecutors had sought the death penalty while the defense asked for life in prison. 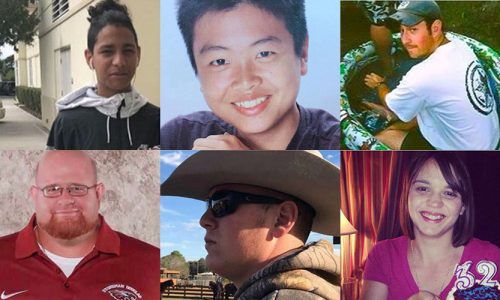 Last month, in a 9-3 vote, a jury favored the death penalty but Florida law dictates anything less than a unanimous vote automatically changes the sentence to life without parole. Many victims’ family members present during the Oct. 13 sentencing verdict were visibly distraught and angered by the recommendation.

Scherer agreed to a prosecution request to allow victims and victims’ relatives to address the court before Wednesday’s sentencing, according to Reuters. Sam Fuentes, who was shot in the leg and struck in the face with shrapnel during the attack, gave a powerful impact statement.

“You gave me and many others a lifetime of trauma, pain and suffering, long after you committed this crime, and for what? You’re nobody now. You’re not special. You have no power anymore. You’ll step away from this, and you’ll have the most unremarkable, pathetic existence, one that I only pray that you suffer,” she said. “You are a hateful bigot with an AR-15 and a God complex. Without your stupid gun, you are nothing.”

Victoria Gonzalez, the girlfriend of 17-year-old victim Joaquin Oliver, directed her impact statement at the shooter.

“I’m sorry that you never saw the love that the world is capable of giving,” she said. “My justice does not lie in knowing if you live or if you die. My justice lives in knowing that I experienced a love that a lot of people go their whole lifetimes without experiencing.”