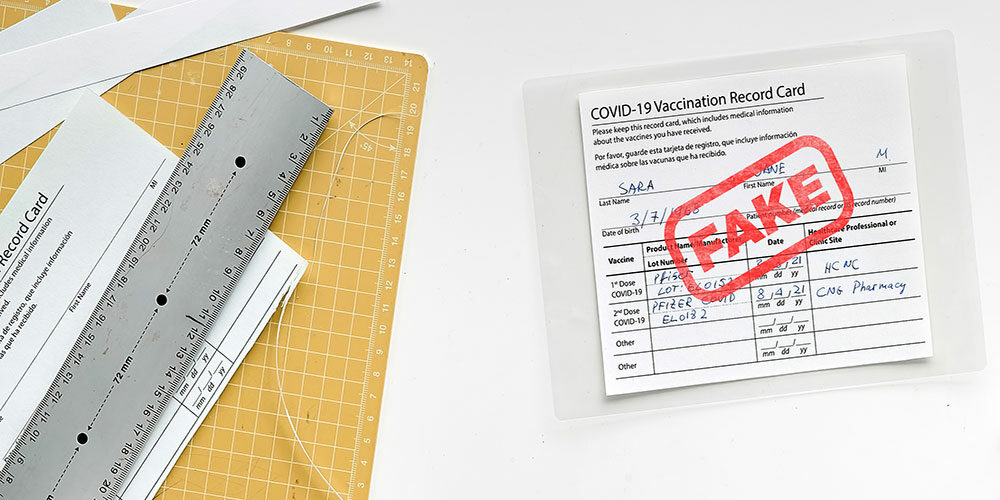 The Department of Education said fewer than 100 employees are impacted but did not explain how it determined the cards were fake, reports CBS News. Law enforcement is currently investigating.

The United Federation of Teachers (UFT), the union representing NYC educators, said it is preparing to challenge the decision, indicating some of the teachers claim they were wrongfully accused, and that placing them on unpaid leave violates due process. 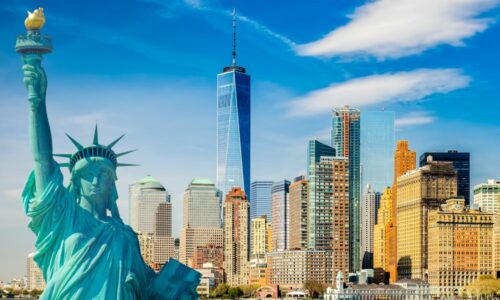 “It is wholly improper for the DOE to unilaterally remove UFT members from the payroll based on mere conjecture that vaccination documentation is fraudulent,” Beth A. Norton, general counsel for UFT, wrote in a letter to the city. “The UFT demands that the DOE immediately rescind the aforementioned notices and confirm by the close of business April 22, 2022, that the affected UFT bargaining unit members will remain on the payroll on April 25, 2022, and thereafter.”

The education department defended its decision, stating fake vaccination cards are “not only illegal” but “undermine the best line of protection our schools have against COVID-19 — universal adult vaccination.”

Some have criticized the education department’s response, including parent Moe Green.

“People have been faking the cards since the pandemic started. It’s nothing new, and the fact that the DOE is just finding out about it now, it’s too little, too late,” Green said.

A vaccine mandate for NYC teachers went into effect on Oct. 4, 2021, under then-Mayor Bill de Blasio. The city said 95% of staffers had complied with the rule by the deadline. There have been prolonged legal battles over the mandate, including a group of teachers who appealed all the way to the Supreme Court. This week, the court refused to hear the case without explanation.

Michael Kane, founder of Teachers for Choice, an organization of teachers and parents who are against forced medical mandates, was one of 900 education employees to lose their jobs for not complying with the mandate. Kane condemned NYC Mayor Eric Adams for keeping the mandate in place for city workers but lifting it for unvaccinated athletes and performers.

“We now have Eric Adams saying if you’re a high paying performer or athlete, you don’t have to abide by this rule, but if you’re part of the working class, you do,” Kane said. “What we have now is not public health. We have class warfare.”