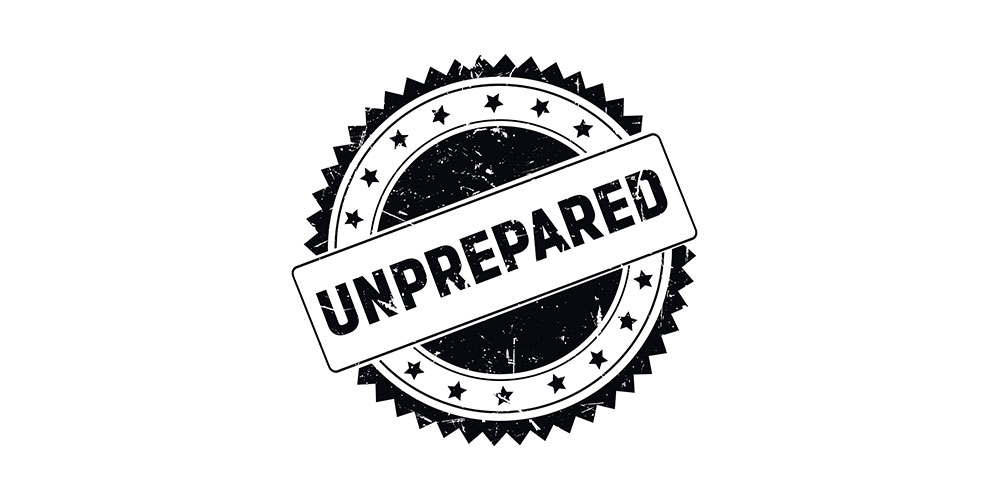 An audit of New York City schools released Thursday by State Comptroller Thomas DiNapoli found many are greatly unprepared for emergency situations, including an active shooter.

According to the release, the state’s Department of Education has not been strict in requiring schools file safety plans on time and policies do not routinely align regulations with state requirements.

The assessment looked at safety plans of 25 of the city’s 1,800 schools run by the DOE. It found missing floor plans, unarmed door alarms, radios that were turned off or were not working, and a lack of drills and coordination, among other issues.

“The state Safe Schools Against Violence in Education Act aims to keep school children and teachers as safe as possible in a time of school shootings by requiring districts to plan for the unthinkable,” DiNapoli said. “While it’s clear the New York City Department of Education takes school safety seriously, there are gaps that must be addressed. Schools large and small need to do everything possible to protect students and teachers from senseless tragedy.”

The Safe Schools Against Violence in Education (SAVE) Act, enacted in 2000, requires training and instruction for preventing and responding to school violence incidents and establishes a statewide uniform system for reporting incidents of violence.

Although state regulations require schools to adopt and send safety plans by Sept. 1, the DOE allows plans to be submitted more than two months later. Some schools did not submit their plans on time, even with the extension.

Additional findings from the audit include:

DiNapoli recommends the city education department review its plans to more closely align and comply with state regulations and to work with the state DOE to develop a process to submit schools safety plants to State Police. He also recommends it establish a system to ensure up-to-date floor plans are submitted.

In response, DOE officials agreed to conduct a thorough review of department practices to ensure compliance.

“As we continue to work with NYPD on a daily basis to ensure safety at every school, we’re immediately implementing some of the Comptroller’s findings and will take others into consideration,” said DOE spokeswoman Miranda Barbot.