The student allegedly obtained explicit images of minors, used the images to coerce them into performing sexual acts, and shared them with a teacher. 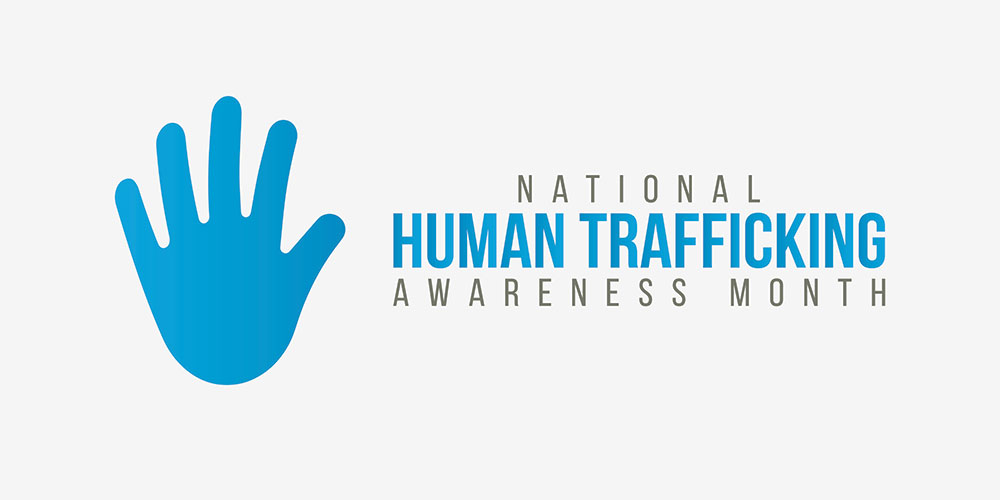 A teacher and a student at a Nebraska high school are facing 17 charges related to child pornography, including 16 felonies.

According to police, Max Rookstool, a 17-year-old student at Northwest High School in Grand Island, obtained explicit images of minors through a “social media ruse” and used the images to coerce them into performing sexual acts, reports The Grand Island Independent. Those images were then shared with 37-year-old Brian Mohr, an English teacher at the school.

Rookstool, who is being charged as an adult, has been charged with two counts of human trafficking, two counts of human trafficking of a minor, one count of first-degree sexual assault, 11 counts of visual depiction of sexually explicit conduct, and one count of unlawful distribution of images or videos of another person’s intimate area. Mohr was arrested as a suspect on multiple counts of possession of sexually explicit material. 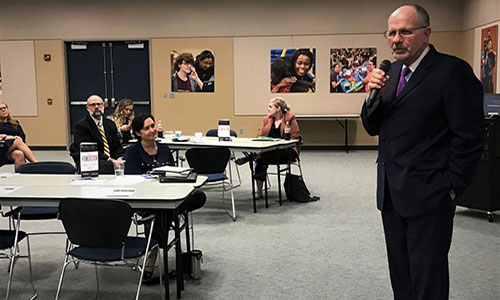 Numerous images have been identified as Northwest students. Grand Island police said the number of students affected has not been determined as interviews are on-going.

“Our primary concern is for the people who are possibly affected by this case that they know that they’re not alone and they can come forward by either reporting it to the police department or contacting our victim witness advocates,” said Captain Jim Duering.

“Although the District is unable to comment on any specifics due to student confidentiality and personnel privacy laws, Mr. Mohr will not be returning to the classroom,” the statement added.

The alleged crimes took place between Aug. 1, 2018, and Oct. 4, 2019. The arrests were a result of an investigation conducted by U.S. Immigration and Customs Enforcement’s (ICE) Homeland Security Investigations (HSI) and the Grand Island Police Department.

According to ICE, the investigation was conducted under HSI’s Operation Predator, an international initiative started in 2003 to protect children from sexual predators.

HSI and Grand Island police urge anyone who may be affected by this case or any other exploitation to contact the police department (308) 385-5400 or the HSI anonymous tip line at 866-DHS-2-ICE. Anonymous tips can also be submitted at https://www.ice.gov/tipline.