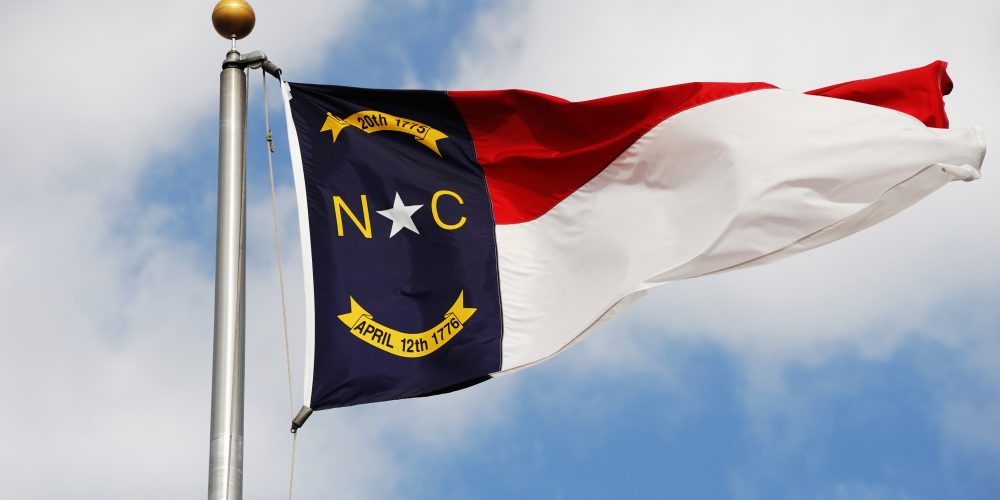 As of January 1, all North Carolina school districts are required to select a training program that will teach employees how to report and prevent child sexual abuse and sex trafficking. 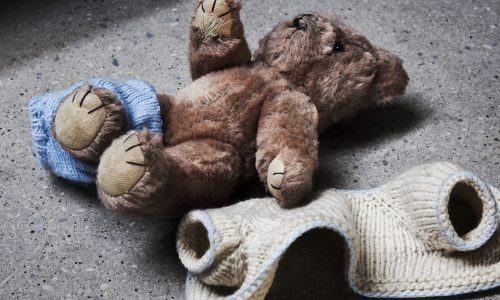 It’s now a misdemeanor for an adult to not notify authorities when they suspect or know of a child who is being physically or sexually abused, reports the Fayetteville Observer.

The change in requirements were unanimously approved by lawmakers this past fall in Senate Bill 199. Additionally, the statute of limitations has been extended for civil suits against predators who sexually assault children. Other protections of children have also been implemented.

The passage of Senate Bill 199 and updated training requirements were prompted by the high rate of human trafficking in North Carolina, believed by some experts to be one of the highest in the United States.

Nationally, more than nine in 10 of all sexual abuse victims know their abuser, and 88% of the perpetrators are male. However, it is estimated that only a third of child sexual abuse incidents and cases are identified and even fewer are reported.

Campus Safety has previously reported extensively on child sexual abuse, as well as how to report it and prevent it. The following are helpful resources: