The Most Common School Security Systems Required By States

School security systems requirements vary among states across the country. Here’s a list of the most common in each state. 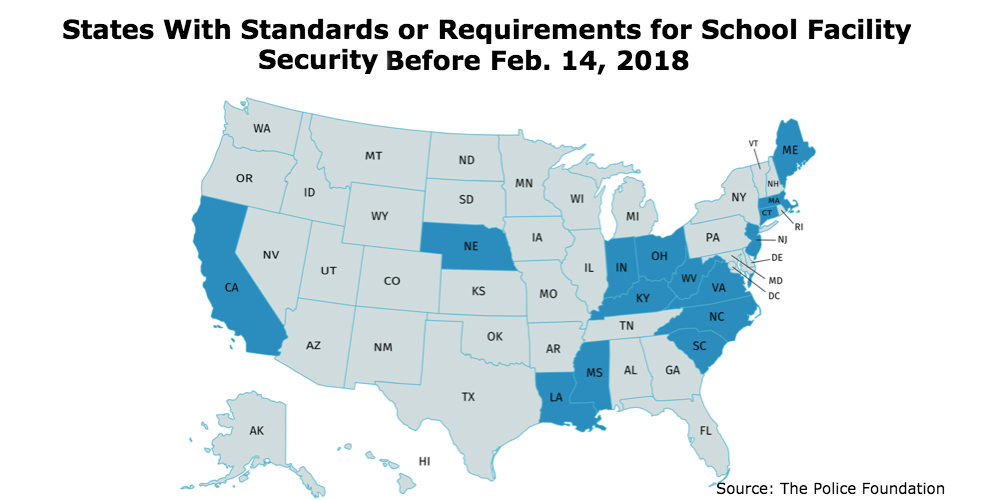 Prior to the shooting at Marjory Stoneman Douglas High School, most states had no form of school facility security requirements. 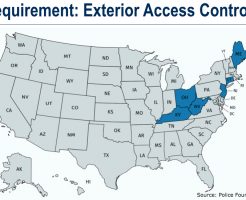 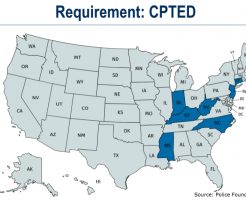 The Police Foundation is currently conducting a review of state requirements for school facility security. The most common school security requirements among states were revealed in the release of the study’s preliminary findings recently.

Overall, the Police Foundation found that just 15 states had school facility security requirements prior to the Marjory Stoneman Douglas shooting in February. Although a lot has changed since that tragedy, new laws regarding school building security haven’t been as common as many people might think.

“Very few states have actually passed anything since Feb. 2014, and even fewer states have talked about how they’re going to fund the legislation they did pass,” Ben Gorban, a policy analyst at the Police Foundation, explained when he presented his findings at SIA’s GovSummit June 28.

Gorban attributed this lack of action to the nature of politics in the country.

“Legislation doesn’t happen overnight,” he said. “Far too frequently, it goes to wedge issues like mental health or gun control and doesn’t focus on the lower hanging fruits like doors and locks and things like that.”

Of the 15 states with school facility security requirements studied by the Police Foundation prior to the February 14 shooting, some types of security were more commonly referred to than others.

Below is the list along with the number of states for each type of security. To see maps showing which individual states require some types of systems, check out our slideshow! 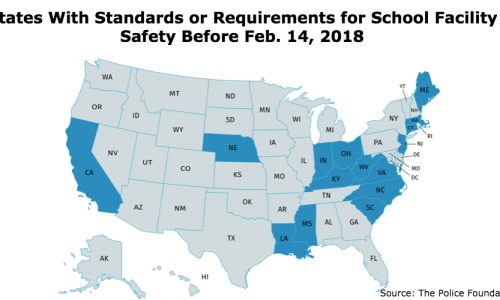 Gorban stressed that there’s a lot of variance among these requirements and said he was discouraged by the lack of uniformity in these laws’ location and structure.

“We learned legislation is difficult to find,” Gorban said. “A lot of school safety starts as fire safety, so when you go to look for it, it’s often still in the fire code. So if you’re a teacher or parent, you may not know where to look for that legislation.”

The Police Foundation is continuing its study, which was organized by the Secure Schools Alliance, through the summer. Sometime around the beginning of fall, it will release the results of its complete state-by-state legislative review.

The Police Foundation is a national non-profit and non-partisan organization that aims to advance policing and public safety through innovation and science.

View the maps of each state’s requirements 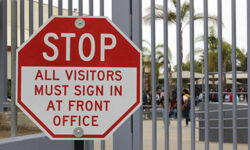