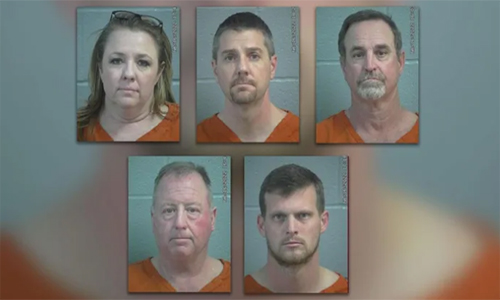 MIDLAND, Texas — Five employees at a private Christian academy are facing felony charges after police said they failed to notify authorities that a student reported being sexually assaulted during a hazing incident.

Three administrators and two coaches at Midland Christian School were arrested on Feb. 16 and charged with failure to report with intent to conceal neglect or abuse, reports News West 9.

The assault reportedly occurred around Jan. 20, 2022, at Christensen Stadium during a baseball practice. During an interview with the Children’s Advocacy Center, the victim, a freshman, told the forensic interviewer that he was changing in the locker room when the lights were turned off. Another student allegedly told the victim that it was “freshman initiation day” before someone else started hitting him. The victim said he was then pushed and pinned to the ground while still being hit. He said he was then sexually assaulted with a bat while others looked on and cheered. 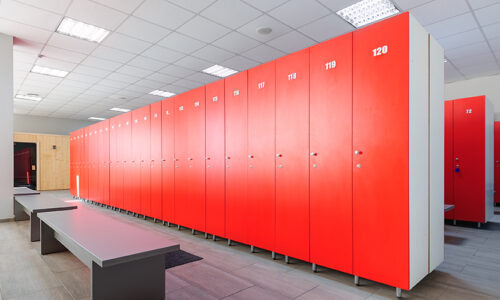 According to court documents, the victim told school officials of the assault the day after it occurred and Midland Police were made aware of the alleged assault on Jan. 28. On Feb. 11, investigators went to the school to speak to Superintendent Lee. The affidavit, obtained by Daily Beast, said Ellis was notified of the alleged assault on Jan. 20 and notified Lee the following day. Lee then reportedly told McClendon and Counts to investigate instead of notifying law enforcement.

On Feb. 14, Lee allegedly told an MPD officer that he would not hand over requested documentation about the incident and refused to answer additional questions over the phone. That same day, police executed a search warrant at the school and obtained the documents. The officer said he was given “notes” that had been written just a few days prior by McClendon and Counts.

During the investigation, police determined all five arrested employees had knowledge of the assault but did not report it as required by the Texas Family Code. Emails obtained by MPD reportedly showed refusal by the employees to report the abuse to authorities.

On Feb. 17, police arrested a student involved in the attack, according to CBS 7. The student, who is a juvenile, has not been identified.