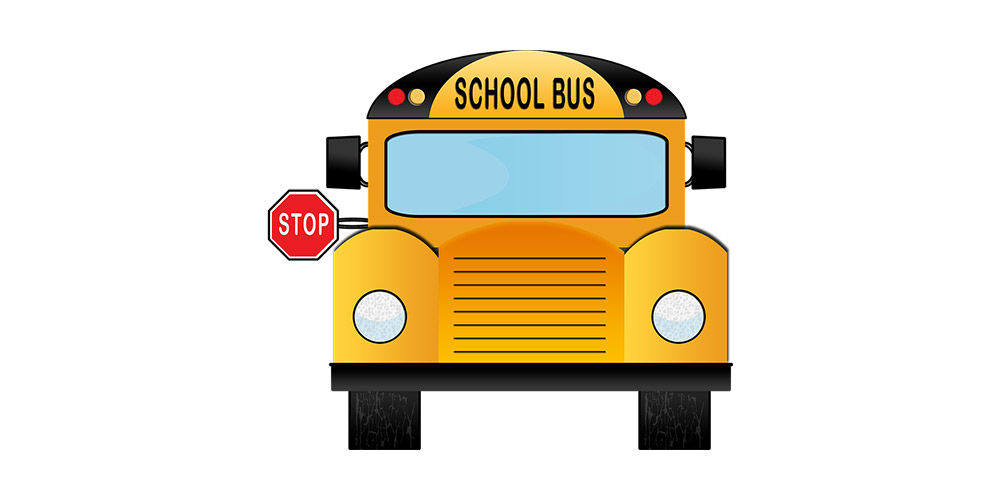 The driver was taken to a hospital for treatment and is recovering.

A middle schooler is being hailed a hero for driving a school bus to safety after the driver suffered a medical emergency.

Karson Vega, 13, was riding the bus last Thursday from LaGrange Middle School in LaGrange, Texas, when he noticed the bus driver began driving erratically a few minutes into the ride.

“He missed a turn and went into a ditch. Then he had to back up, that’s when I started thinking. Then he started making circles and stuff. He was going off into a ditch on almost every turn,” recalled Vega.

That’s when Vega called 9-1-1 and solicited help from sophomore Kyler Buzcek, one of the six students on the bus, according to Fox 7.

Related: 2 Dead in School Bus Fire, Vehicle May Have Been Part of Recall

“I went and got the little kids. I told them to go to the back because they were sitting there crying and stuff. Then I told the other kid to hang on to them,” said Vega.

Buzcek stayed on the phone with police and comforted the younger passengers while Karson sat on the driver’s lap.

Vega then turned on the flashers and drove approximately two miles on Highway 71, eventually stopping near a bridge above the Colorado River. Emergency responders located the bus and removed the driver, reports Daily Mail.

“The fact that they didn’t go into the river just gives me goosebumps thinking about what could’ve been,” said Karson’s mother, Amber Vega.

The driver was taken to a hospital where he was treated and is now in recovery. School officials have not said what type of medical episode he suffered.

Karson’s mother says he knows a lot about cars and regularly asks family members to let him practice driving on back roads.

“My uncle let me drive his 18-wheeler, so it’s pretty much the same thing,” Karson said.

He also says he doesn’t usually ride the bus home, but his mother was unable to pick him up that day from after-school activities.

“There was a reason he was on that bus that day,” said Amber.