The largest wildfire in California history has delayed the start of school for the Lakeport Unified School District by at least two weeks. 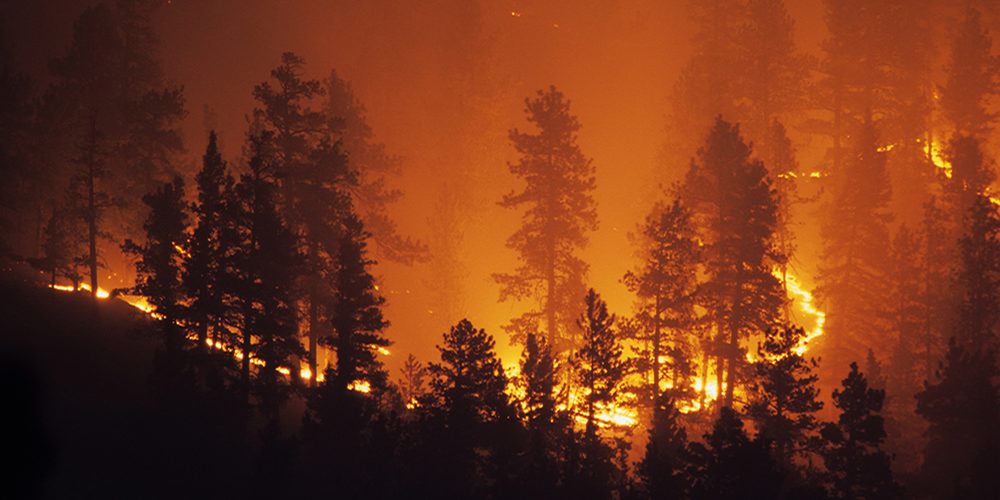 A Northern California school district has been forced to delay the start of the school year as firefighters continue to battle the Mendocino Complex fire, now considered the biggest wildfire in the state’s history.

The Lakeport Unified School District, which has about 1,500 students, was scheduled to begin classes Wednesday but has pushed back its start date by at least two weeks, reports US News.

“We really can’t do a lot until we’re sure the ash and smoke are going to leave,” said superintendent April Leiferman. “Our district office hasn’t been up and running to start taking inventory.”

During a board meeting Friday, Leiferman discussed issues that must be addressed before schools can open, like the lifting of evacuation orders for the entire district.

“With all of these logistics necessary to open school, the district does not anticipate staff returning before Aug. 16 and students to begin school before Aug. 22,” Leiferman wrote in a Facebook post.

Due to the anticipated late start of the school year, Leiferman said the district will need to consult with the California Department of Education to adjust the school calendar.

The Mendocino Complex fire, which is made up of twin fires but is being treated as one, had expanded to nearly 300,000 acres as of Tuesday, forcing 13,000 residents to evacuate.

The fire has nearly doubled in size since Saturday and is only 34 percent contained. The California Department of Forestry and Fire Protection, which had initially projected the fire to be contained by Aug. 15, pushed the date back to Sept. 1, according to NBC News.

The Mendocino Complex fire is just one of 17 wildfires currently burning across California that the state Office of Emergency Services has classified as major. An estimated 14,000 firefighters are working to combat the flames.