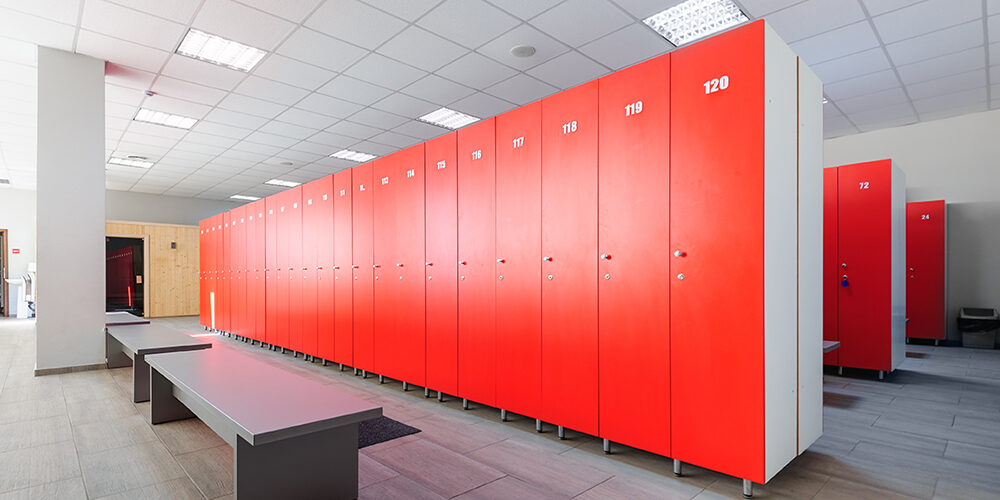 From the time many of us are able to walk, we engage in competitive activities; it’s part of our human nature. We all compete in one way or another starting with seeking the attention of our parents. If you have siblings, you know the feeling of trying to edge out a brother or sister in an argument or trying to get your mom or dad to pay attention to you above all else.

As we progress in life, so does our competitive urge. We vie for friends on the playground or push to be the first on the slide. We race bikes and get into name-calling contests.

As our growth hormones and puberty hit, we fight for the attention of other people, often foregoing friendship to win the affection of a girlfriend or boyfriend. We compete to get into the band, struggle to get the best grades, jobs, and positions, and establish ourselves and our place as important. 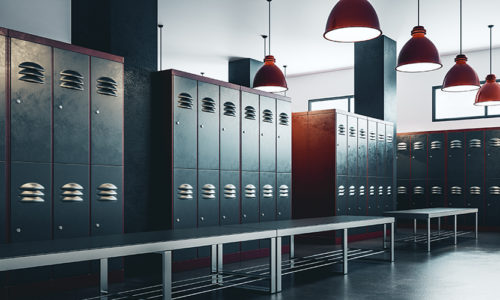 This pattern of human behavior never ends — it lasts throughout our life. Last year, my stepfather was living in a nursing home and told me that if he wanted the best desserts, he had to get to the cafeteria before the other residents. It was then that I saw this pattern for what it is: a driving force that stays with us forever.

What we know about driving forces is that they take on a life of their own, often possessed of an energy and rhythm that is hard — if not impossible — to control. In previous columns, I have discussed signature crimes and identifying patterns of criminal behavior, as well as understanding the potential danger of the sex drive as a force that cannot be removed from the behavior of some people — making them an ever-present danger to society. All of these things are part of the hardwiring of our brains and offer insight into how people think and behave, which is especially helpful to the police investigator.

In recent weeks, we have seen the destructive side of this competitive behavior in the football locker room of a New Jersey high school. To clarify, I am not stating anything to do with the specific facts of the incident (which will eventually be revealed), but by looking at the information we have available at this time, we can search for clues to the reported behavior and the possible roots for such incidents.

This is not the first time such an incident has taken place. Over the years, there have been many other eerily similar patterns of behavior in lockers rooms across the country. Once the story broke this time, how many private conversations were held where people recounted their own experiences with locker room hazing and initiations into other groups such as college fraternities? And while most of them do not involve sexual assaults of the kind described in the New Jersey situation, many come close.

So how then does a group of high school-age young people go from a healthy competitive sports team to a raging mob of attackers committing horrific acts against other members of their own team? This is the question that many professionals in many different fields of endeavor are trying to come to grips with — myself included.

The reasons why we need to find an answer are multi-pronged. First, we have to protect the innocent from future victimization; this is always the immediate need. No one should ever have to endure this type of assault ever again. Next, we have to identify and isolate the thinking, culture, impulses, and behaviors that allow such deviant behavior to take place and metastasize. And finally, we have to help those people, many of them young kids, control themselves and understand the consequences of allowing these criminal and evil activities to run so wildly out of control.

In the cold light of day, these incidents are life-destroying events — both for the perpetrators, the victims, and their families, as well as the entire community. I would also take a guess that the large majority of the people who commit such outrageous acts would not do so if removed from the specific environment from which they spring.

If you took any one of those kids that reportedly inflicted pain and humiliation on their teammates and asked them while they were sitting in the library if they wanted to run up on some other kids and humiliate and assault them, sexually or otherwise, I would bet none of them would do it. The environment would not be conducive to the activity.

These types of incidents scream out possibilities for preventing a repeat of the destructiveness. We have to understand the drive that fuels and creates the emotional and hormonal surge to engage in this behavior. In this instance, I am going to speculate it is a combination of competitiveness and independent social interaction, which includes an element of dominance assertion within the group — the push of a mob mentality as the event begins to shape up — and the very real exhilaration of those involved as they incite even greater and more outlandish acts among themselves. 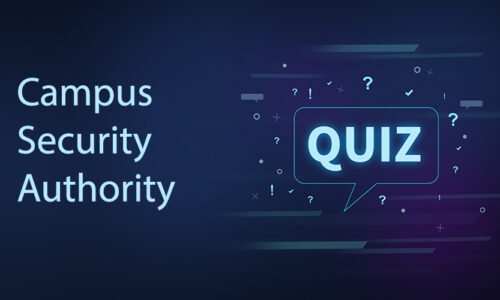 Related: Would These People Classify as Campus Security Authorities?

Basically, what you have is a riot with different motivations and venue. All of the factors I describe are exactly what contribute to a peaceful, well-meaning march turning into total chaos. We have seen this pattern many times as well in riots after a championship game, win or lose. The raucous behavior at convention-type events happens when individual people are removed from the norms of accepted behavior by the environment and the stimulus present, be it a championship game, a perceived injustice, or a locker room full of young men charged up and empowered by what they believe is “traditional” rites of passage. This is what lies just beneath the surface of rational control and why we must identify that which leads us to be out of control and act out in such horrific ways.

The day after such an event, we realize these incidents are not rational and those who engage in the terrible acts of assault realize it too. Unfortunately for them and their victims, it is often too late; the pattern is clear, and if we do nothing we will see it again. The time for hand-wringing has passed; it is time to take affirmative action to stop the thinking and culture that leads to these situations.

Here’s what I suggest as it relates to student-athletes, coaches, school boards, and parents:

All of us need to redirect the trajectory of our present societal course. Decency, kindness, service to others, respect, and personal responsibility should be the cornerstone of our communities. It is these simple steps, that I humbly present, that will help stop the tide of ugliness we see so prevalent in our world as a whole and in our kids’ lives and locker rooms.

Joseph Pangaro is a retired police lieutenant from Ocean Township, N.J. and the former director of school safety and security for a large school district in New Jersey. He is a Certified Public Manager (CPM) and the owner and CEO of True Security Design. He can be reached at JPangaro@TrueSecurityDesign.com.

If you or someone you know has been raped or sexually assaulted, help is available. For confidential 24/7 support, call RAINN at 800-656-4673 or visit their website here.