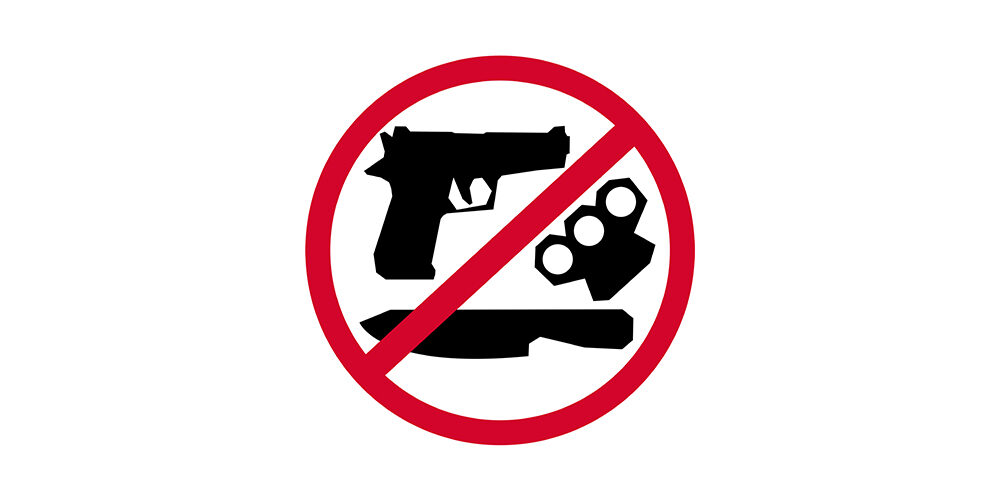 TALLAHASSEE, Fla. — Leon County Schools (LCS) is collaborating with local law enforcement to discuss ways to keep students safe after at least eight have been charged with bringing a weapon on schools grounds.

In the first eight weeks of the school year, LCS Chief of Safety and Security John Hunkiar said his team responded to incidents involving six handguns, two knives, and a pair of brass knuckles, reports WTXL. Last year, there was only one gun-related incident in the district.

In a meeting earlier this month, LCS and the Sheriff’s Office discussed how students are getting weapons and how to prevent them from making it to campus. Officials believe the handguns were obtained from car burglaries and are urging everyone to make sure firearms are secured and cars are locked. 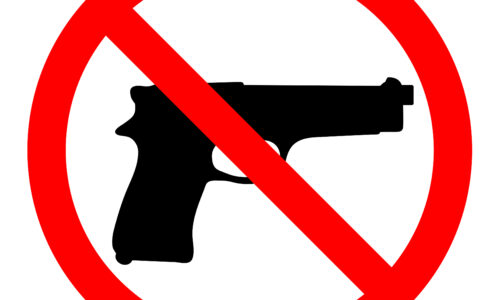 According to Hunkiar, the on-campus weapons were discovered thanks to tips submitted to the district’s 24-hour tip line, which is monitored by safety analysts. LCS has two full-time school safety analysts who monitor its 24-hour safety center for suspicious activity, including discussions of self-harm, threats or weapons. In the past year, the analysts have evaluated over 3,000 tips, and the district has conducted 276 suicide risk assessments and more than 100 behavioral threat assessments.

During a board meeting Tuesday, Leon County Sheriff’s Office Captain Bobby Green said in every case, the student who brought a weapon on campus said they did not want to harm others but instead wanted the weapon to protect themselves on the way to and from school, according to The Tallahassee Democrat.

“We must change that culture, but we in law enforcement with a gun and badge can’t do it ourselves,” Green said. “The whole cliché about snitching and telling, it’s information. Information leads to arrests. Arrests get guns off the streets.”

Bringing a gun on a Florida school campus is a third-degree felony offense and LCS has a zero-tolerance policy. The students who violated the policy were expelled and sent to the juvenile assessment center, according to WCTV. They will have to appear in court and pursue an alternative method for schooling to continue their education.

LCS parent Anthony Marco believes the most effective intervention would be something that doesn’t negatively impact a student’s future.

“A felony situation is just stopping any forward progress for that student,” he said.

DeMarco also said he wants the district to work with other community organizations to get to the root of the schools’ problems.

“People come to them. They’re able to get inside a community, assess what’s really going on, address what the problem really is, and solve it.”