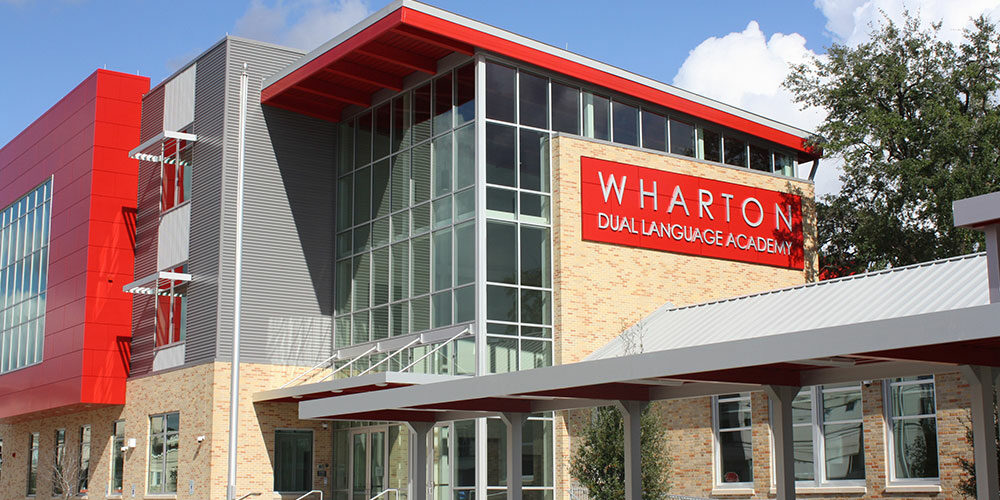 Imagine a campus security installation so big that it will take years to complete all the work, and it also means installing solutions with the latest technology and significant impact on school security.

This illustration is the kind of job an integrator can really sink their teeth into. It is the kind of solution that a manufacturer wants to keep on their to-do list.

Houston Independent School District (HISD) is the largest school district in Texas and is the seventh-largest school district in the United States. The latest technology is about to make its debut in every one of HISD’s campuses. HISD has built ten new schools within the district in 2018 and is expected to add another 10 to 12 this year, all of which will be brought on board with new cabling and IP cameras. In all, there are 280 schools in the district.

Read more in this case study “Jumping Into the IP Campus” about how Salient partnered with HISD to secure their growing district with new IP security installations.