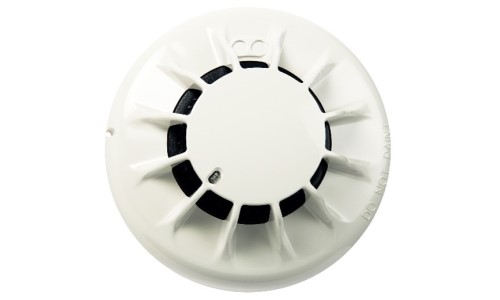 Johnson Controls, a technology company, announces the launch of the 700 Series Conventional Fire Detectors, the company’s first microprocessor-based conventional fire detectors that are said to precisely monitor and respond to building fire conditions.

The inclusion of a microprocessor across the entire range means these conventional detectors offer advanced algorithms, resulting in the same detection performance and false alarm rejection as the company’s latest non-Fastlogic, Gen6 detectors, according to the company.

The five fire detectors in the series (701P, 701PH, 701H, 702H and 703H) each respond to unique parameters including smoke density, fixed temperature and rate of rise of temperature, then notify fire detection panels to provide an alarm response for the affected zones.

The 701P smoke detector works by sensing the optical scatter from smoke particles generated in a fire. This makes it well-suited for applications such as electrical services areas where cable overheating may occur.

The 701PH smoke and heat detector operates as a standard optical detector under normal ambient conditions. However, when a rapid rise in temperature is detected, Johnson Controls says the sensitivity of the optical detector increases to help better identify smoke particles. The 701PH is the first conventional detector from the company which is approved to EN54-29, a non-harmonized standard for multisensor detectors.

The 701P and 701PH detectors both offer drift compensation (or threshold compensation), an intelligent feature that monitors the level of dust and debris within the optical detector, then adjusts the sensor to compensate for the obstruction. This is said to result in improved reliability over time, extended life of the detectors and less maintenance needs. 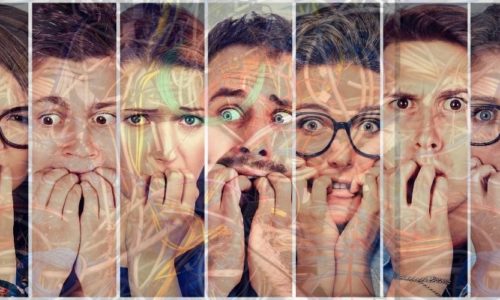 Related: 13 Seriously Spooky Fire Alarm and Security Installations That Will Give You Nightmares

The 701H is an A1R heat detector that uses both rate-of-rise and 60°C static temperature sensing, where the fixed element provides a backstop for fires in which the temperature builds up gradually.

The 702H is an A1S heat detector with a static response temperature of 60°C (EN54-5). Since it only responds at these specific temperatures, this detector is well-suited for restaurant dining areas, retail facilities and hotel rooms.

The 703H heat detector has a static response temperature of 90°C (EN54-5), which Johnson Controls says works best in areas where higher temperatures are normal such as boiler rooms and kitchens.

“This product series offers a full-building fire detection solution that requires only one trip to the ceiling to complete installation,” says Paul Grainger, product manager, Johnson Controls. “In addition to reliability and accuracy, this line of fire detectors has been designed to reduce installation and system maintenance costs for our customers, through fast, easy installation and an extended detector service life.” 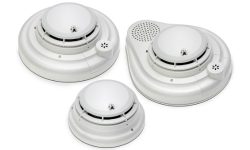