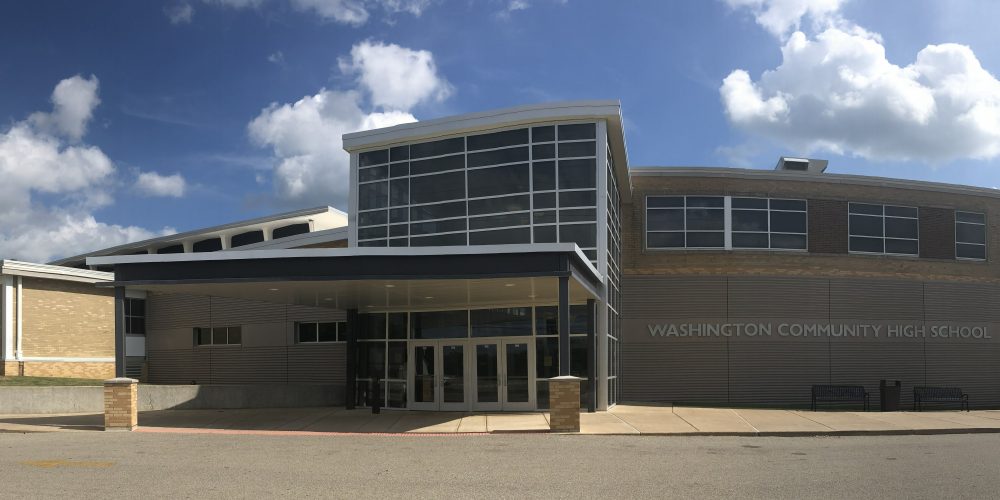 With a patchwork surveillance system consisting of outdated analog cameras and recorders from multiple manufacturers, administrators at Washington Community High School (WCHS) in Washington, Illinois, found that the campus’ network of security cameras was incapable of addressing the school’s current and future safety and security needs.

Further complicating the problem was the level of difficulty in locating recorded video when an incident occurred, delaying investigations.

Additionally, once located, there was also no guarantee the low-quality analog video would offer any insight into who had been involved in the event or any other details to help resolve the matter. 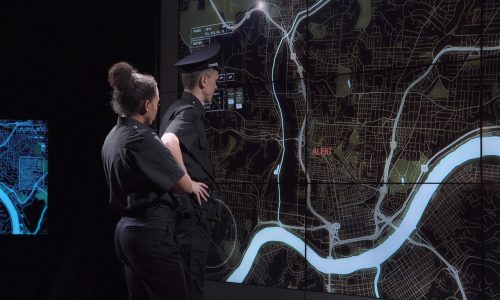 Related: What Smart Cities are Doing to Increase Our Safety

“Retrieving video was difficult in that I had to have a lot of downtime because in many cases, I would have to review video in real time,” said Troi Westbrook, a school resource officer at WCHS. “That was the biggest headache with the old system, having to spend an hour to find five minutes’ worth of video, often for very minor things.”

Faced with a variety of safety and security issues, the poor image quality combined with a lack of coverage in some key areas left the school open to potential liability for incidents.

Given the drawbacks of its old system and the increasing importance of school security, WCHS undertook a security audit, which led to the decision to upgrade to an IP-based video surveillance system that would provide them with the quality, coverage and ease of use needed to secure the school. 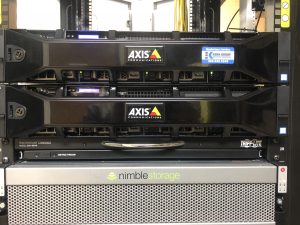 “In today’s world, we have to put security as one of our top priorities, so we did an audit to look at what we had with our current system and determine where we could improve upon that,” said Joseph Sander, assistant superintendent of school district 308.

Even before the audit, it was clear that the low quality of the video was a major problem, along with a lack of user-friendliness and the fact that the system was comprised of equipment from multiple manufacturers, all of which created problems that were difficult for the school to solve in a timely manner.

“As the owner of the system, we have to be able to make decisions and changes without waiting for a contractor to come in and fix or reprogram things,” Sander said. “In security situations, you don’t have that luxury of time. We need to always be at the ready and we weren’t with the old system.”

WCHS contracted The Kern Group of Peoria, which performed its own threat analysis to identify security needs, including points of entry, in light of the school’s history and the types of incidents it had faced in the past.

Using that information, Kern identified end-to-end solutions from Axis Communications as the best path forward for the school.

Based on the results of its threat assessment, Kern Group used AXIS Site Designer to lay out what cameras would be installed in each specific location to provide maximum coverage.

“AXIS Site Designer worked flawlessly,” said Greg Kern, an Axis certified professional and managing partner of The Kern Group. “We presented the school with CAD drawings in a way that is easy to understand with different icons and colors that represent different cameras, showing where they will be installed.”

The first in a multi-step process was to upgrade the video surveillance solution. Recognizing the drawbacks of the school’s cobbled-together system, Kern recommended building the new system using solely Axis products, from cameras, recorders and AXIS Camera Station video management software to housings and more.

Because school budgets are often tight, Kern wanted to put decision-makers at ease about their investment in the new system. Working with Axis, the firm delivered a proof of concept by demonstrating a variety of cameras to show WCHS leadership and the school board real-time video from the exact type of cameras that would be installed onsite. 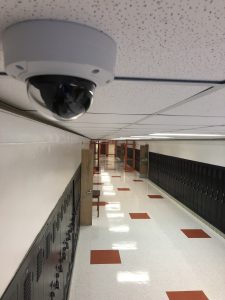 The new system enables the school’s SRO to quickly retrieve video. It has also cut down on the number of false alarms WCHS experiences.

“It was incredibly helpful to have Axis come down and visit the school to give us an actual presentation of what the video would look like live,” said Sander. “That was a very useful way for us to see what we were actually purchasing before it was installed.”

Recognizing that no one camera can fit all applications, Kern selected camera models for the specific locations where they would be installed based on their individual feature sets. The firm also chose Axis accessories, including mounting brackets, surge protectors and cabling to further customize each installed camera and ensure optimal performance.

The completed system allows Westbrook to receive alerts and images on his phone if someone enters a restricted area at a particular time. Previously, there was no way to verify these events generated by the intrusion detection system, leading to a large number of false alarms that plagued the school’s old system. 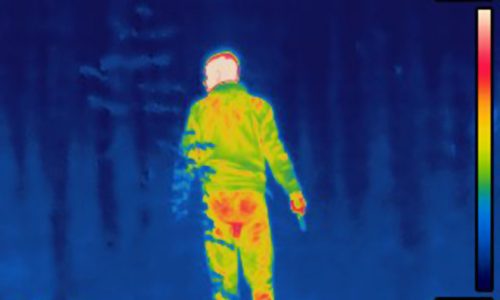 Related: False Alarms Can be Reduced With Thermal Imaging

“The number of false alarms in our school district became numbing, and numb is a term you don’t want to use in safety and security,” Sander said. “We haven’t had any problems in that area since putting in the Axis system.”

Another improvement has been Westbrook’s ability to access video more quickly using AXIS Camera Station video management software and an AXIS S9002 desk-top terminal, which has freed him up to spend more time monitoring the school for potential problems.

“It’s performed much better than the former system and it’s saved me a lot of time, probably several hours,” Westbrook said. “Also, the quality is not even comparable to the previous system. I’m able to see farther distances in much more detail, so there’s no question about what I’m seeing in the video.”

In conjunction with another expansion planned, WCHS will also be upgrading its access control systems, which currently consist of technologies that are no longer supported by the manufacturer. Based on the experience with Axis, the school plans to implement the company’s physical access control solutions to ensure even integration between the two systems.

Bruce Canal is the business development manager for education at Axis Communications.