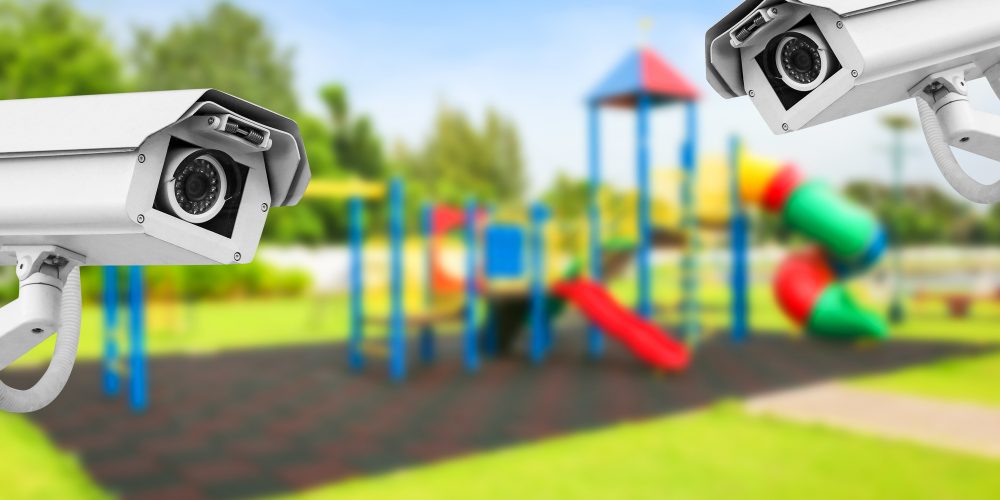 "I think the one thing we've probably missed over the years with the absence of cameras is some of the things that have happened on the campus with vandalism and graffiti."

The Fresno Unified School District (California) is in the process of installing and upgrading security equipment, specifically cameras, at all elementary schools.  All FUSD high schools and middle schools already have cameras installed.

The $10 million project will give each campus about two dozen cameras that will feed into a central station which will be monitored 24/7, reports ABC 30.

Administrators believe the added security will not only provide a safer campus for students and faculty but cut down on after-hours vandalism.

“I think the one thing we’ve probably missed over the years with the absence of cameras is some of the things that have happened on the campus with vandalism and graffiti,” said Armand Chaves, who is a part of FUSD’s Emergency Response. “We’re able to zoom in and zoom out, the recording on it is high quality when you take a look and replay it.”

Cha Vang, the principal of Aynesworth Elementary, which is one of the 65 campuses district-wide that will be receiving new equipment, says the cameras are an added layer of security that parents like and kids are aware of.

“It’s been received really well, including with kids,” Vang said. “We’ve talked to them about [how] it’s a way to keep you safe, it’s a way for us to monitor [and] to make sure good things are happening here at school.”

In 2016, FUSD invested $500,000 in gunshot-tracking technology to battle gang-related crimes, reports the Center for Digital Education. Between 2014 and 2015, reports of shootings in Fresno increased by 20% and the Fresno police introduced the ShotSpotter system to combat the issue.

The Fresno Unified school board voted to contribute the money over three years to allow schools to act as detection centers. 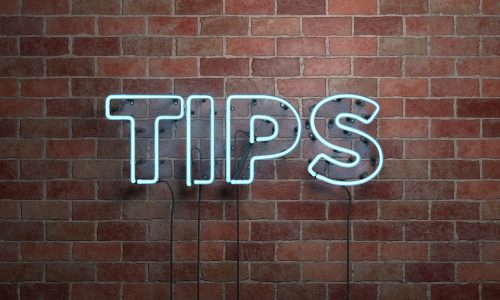 The system’s coverage expands from three to six with the district’s partnership and includes 24 schools, said police Chief Jerry Dyer.

“What we’re seeing is that we’re able to respond in time to actually find people in the process of doing something criminal and take them into custody,” said Fresno Police Capt. Mike Reid. “Without it, a typical call comes in from 911 and says where they think the shots are – but they’re not exactly sure where. We send an officer to check out the neighborhood, but sometimes they can’t really locate the specific location.

The Fresno Teachers Association, however, felt the money could have been used in other ways towards improving school safety.

“My concern is that these are education dollars. I don’t think that we would ask the Fresno PD to give us money to educate children,” said Jon Bath, a teacher at Sunnyside High School and chairman of the FTA. “But we know Fresno Unified is a cash cow with a ton of money.”

Bath believed the funds should have been used for more preventative measures and called for more campus safety assistance in schools to help curb violence.