New FERPA Guidance Released by Dept. of Ed. Amidst Confusion

The guidance includes responses to 37 FAQs regarding schools’ and districts’ responsibilities under the Family Educational Rights and Privacy Act (FERPA). 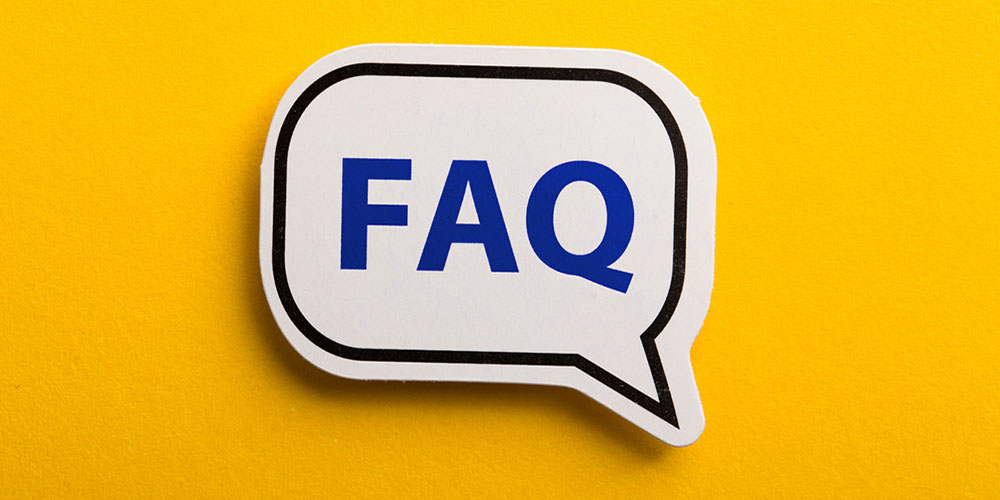 The questions were raised after the Federal Commission on School Safety released a 180-page report on school security best practices.

The U.S. Department of Education released a document containing responses to frequently asked questions regarding schools’ and districts’ responsibilities under the Family Educational Rights and Privacy Act (FERPA).

After the Federal Commission on School Safety (FCSS) released an in-depth report regarding school security best practices in December, it observed that “substantial misunderstanding remains at the local level among officials and educators concerning FERPA, and in particular its application to school-based threats.” 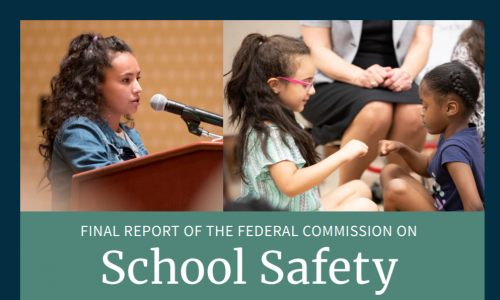 Related: Highlights from the Final Report of the Federal Commission on School Safety

“One key takeaway from the commission’s work was that the federal government needs to do a much better job of providing useable information that’s simple, streamlined and clear,” said Secretary Betsy DeVos. “FERPA is an area where widespread confusion remains, and this clarification will give local school leaders and law enforcement the tools they need to protect student privacy while ensuring the health and safety of students and others in the school community.”

The document contains 37 FAQs regarding schools’ responsibilities under FERPA relating to disclosures of student data to SROs, law enforcement agencies and other stakeholders, according to the press release.

Some of the questions include: 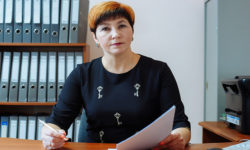