There have been over 1.9 million COVID-19 cases reported among children ages 5-11 with approximately 8,300 hospitalizations. 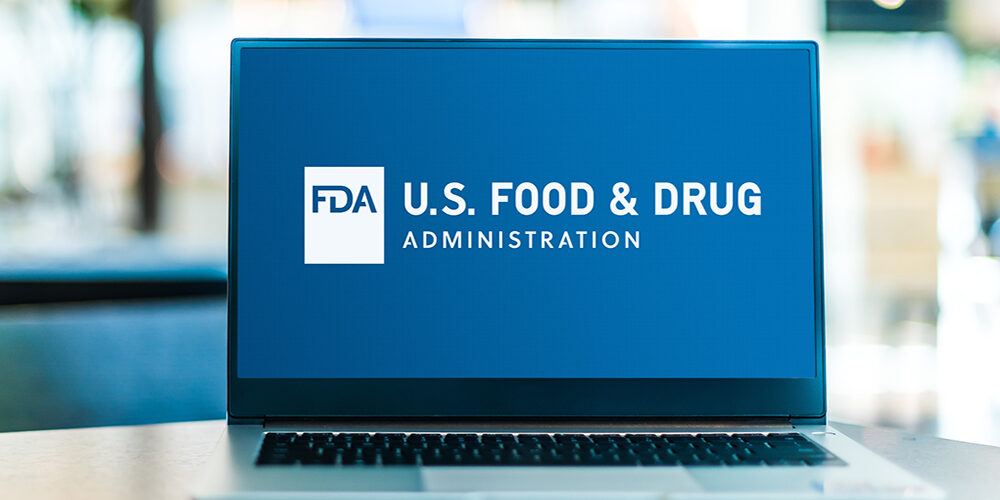 11/1/21 UPDATE: On Friday, the FDA authorized the emergency use of the Pfizer-BioNTech COVID-19 vaccine for children ages 5-11.

A panel of independent advisers to the Food and Drug Administration (FDA) recommends it issue an emergency use authorization for the Pfizer-BioNTech COVID-19 vaccine for children ages five to 11.

The vote, which was 17 in favor and one abstention, means the FDA panel accepted Pfizer’s data that shows the vaccine is safe and 90.7% effective in preventing COVID-19 infections in that age group, reports NPR. The FDA will issue a decision in the next few days. If the FDA authorizes its use, another panel of experts advising the Centers for Disease Control and Prevention (CDC) would offer guidelines and make its own recommendations, such as whether the vaccine should be limited to certain groups of children.

There have been more than 1.9 million cases reported among children ages 5-11 with approximately 8,300 being hospitalized, according to the CDC. Approximately one-third of those hospitalizations required treatment in the ICU. 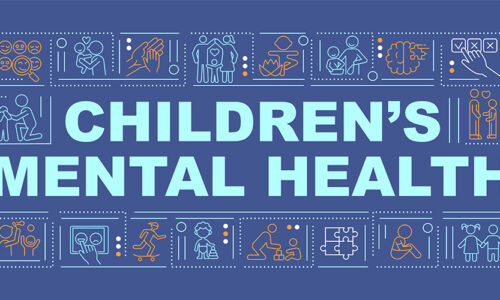 Dr. Doran Fink, clinical deputy director of the division of vaccines and related products for the FDA, said children ages 5-11 have accounted for 9% of reported COVID-19 cases and currently account for 40% of all pediatric cases. The case rate among this age group is “near the highest” of any age group, he added.

Compared to an adult dose, a dose of Pfizer for young children contains one-third the amount of active ingredients. Children who receive their first dose would be eligible for the second dose 21 days or more later. Dr. William Gruber, senior vice president of vaccine clinical research and development at Pfizer, said the dose size was chosen to “strike the right balance” between providing strong immunity and limiting side effects. Gruber also said the vaccine “effectively neutralized the delta variant” in young children.

Some individuals who opposed the authorization testified during the public comment period with many expressing concerns over vaccine-related side effects. The overall incidence of serious side effects reported in Pfizer’s studies was less than two in 1,000 and all were found to be unrelated to the vaccine, according to Dr. Leslie Ball, a medical officer at the FDA. It found less serious side effects occurred more often, including swollen lymph nodes, pain at the injection site, fatigue, and headache.

However, Ball also said the studies seeking emergency use authorization were not large enough to necessarily pick up an uncommon side effect like myocarditis, which has been seen as a rare but serious side effect after vaccination with the Pfizer and Moderna vaccines. Myocarditis is an inflammation of the heart muscle and can also be caused by a COVID-19 infection.

Committee member Paul Offitt called it “nerve-wracking” to be tasked to “make a decision for millions based only on studies of a few thousand children.” However, he said he was “reassured” that the number of myocarditis among children ages 5-11 was lower than what has been seen among older adolescents and young adults.

To estimate the effect of vaccinating children, the FDA modeled several scenarios, one of which showed that vaccinating one million children ages 5-11 would prevent 58,000 infections, 241 hospitalizations, and one death. In that same one million children, there could be anywhere from 22 to 106 cases of myocarditis associated with the vaccine and most would be expected to fully recover. 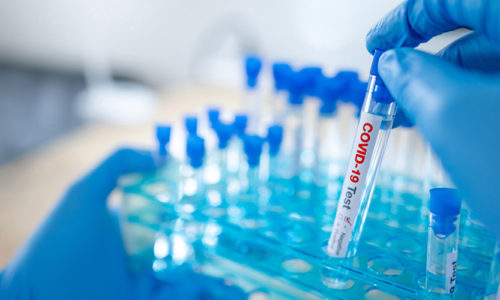 Captain Amanda Cohn, a physician and medical officer with the CDC and a voting member of the FDA committee, said the number of children in the Pfizer studies is similar to the number that has been used to approve other childhood vaccines. She said she doesn’t want to “minimize the risk” but that “at this moment, based on the totality of the evidence, the benefits do outweigh the risk.”

“We have incredible safety systems in place to monitor for the potential for myocarditis in this age group and we can respond quickly,” she continued. “To me, the question is pretty clear. We don’t want children to be dying of COVID, even if it is far fewer children than adults, and we don’t want them in the ICU.”

Dr. James Hildreth, a committee member and president of Meharry Medical College in Nashville, voted to authorize the vaccine but said that it was a difficult decision. Hildreth cited the fact that as many as 40% of children in this age group may have already been infected by the virus, which he said could mean that up to 30 million children may already have some form of immunity.

Hildreth said he ultimately voted yes to “make sure the children who really need the vaccine — primarily the black and brown children in our country — get the vaccine.” He also expressed disappointment in the number of minorities included in the Pfizer studies since they “bear the brunt of the disease and hospitalizations.” 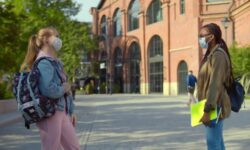 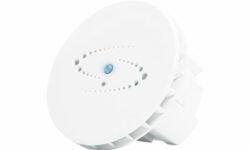