It is legal for anyone 18 or older to have a lawfully concealed firearm in their car in Florida, except when a school board approves an exception to the law. 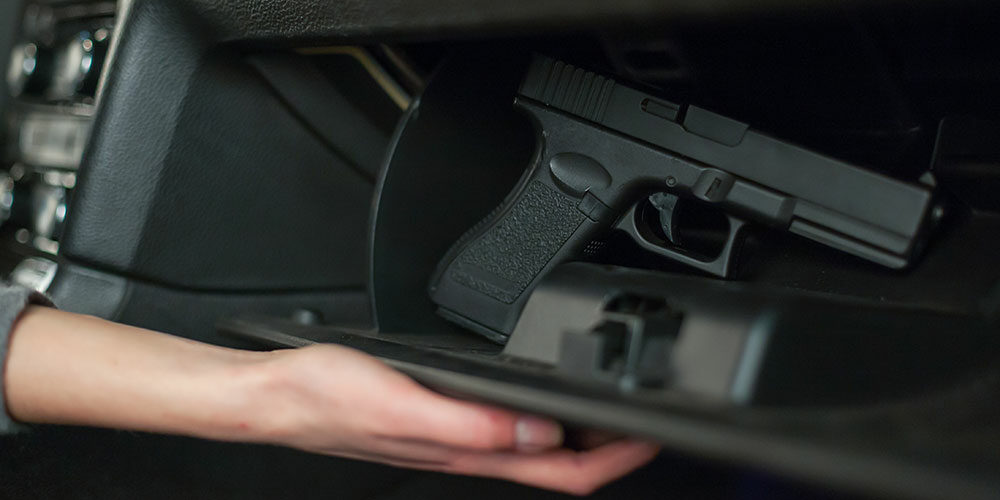 PENSACOLA, Fla. — The Escambia County School Board unanimously approved an emergency rule to make it illegal for students to have weapons in their vehicles on campus.

Florida law currently states it’s legal for anyone 18 or older to have a lawfully concealed firearm in their vehicle, except when a school board approves an exception to the law for students, according to NorthEscambia.com.

The Escambia County School District already had rules against weapons in vehicles on campus. Prior to Tuesday’s decision, a violation would only lead to school disciplinary action. Under the emergency rule, law enforcement now has the authority to arrest a student.

The emergency rule will be in place for up to 90 days while the district works on a permanent rule following a formal rulemaking and advertising process.

Earlier this month, the district proposed an emergency rule that was broader and would have applied to anyone besides law enforcement and school security personnel. Board attorney Elle Odom said the updated rule limits the impact to only students, allowing school guardians or contracted security personnel to have additional firearms secured in their vehicles.

“It is my understanding that a number of concerns were raised by members of the public about whether or not they would be impacted by this when they had concealed carry permits,” said Patty Hightower, District 4 school board member. “Not just members of the public but also our employees.”

Hightower said while she supports the emergency rule, a bigger conversation needs to be had about preventing people other than students from carrying a weapon on a school campus.

The discussion of an emergency rule began after a rifle was found inside a vehicle on the Tate High School campus on Feb. 15. An AR-15 rifle, four magazines and 34 rounds of ammunition were found in an 18-year-old student’s truck. The student was suspended but the Escambia County Sheriff’s Office determined no law was broken because the district did not approve a waiver like the emergency rule.

The student and a 16-year-old were later charged with felony grand theft of a firearm after it was determined the weapon was stolen.