The governor of New Jersey also announced the New Jersey State Police will begin regular and unannounced visits to the 107 schools in its jurisdiction. 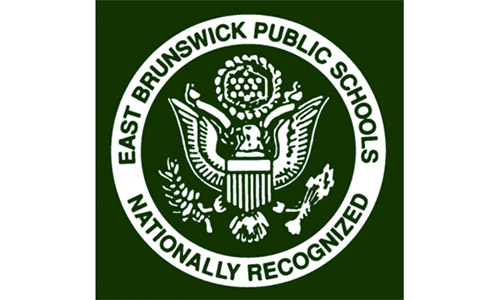 The district's school board unanimously voted to place armed officers in all 11 schools following last week's deadly shooting in Florida.

A New Jersey school district announced they will be adding armed police officers to all of their schools.

For two years, the East Brunswick Public School District’s Board of Education has been working with local police to put a plan in place to protect students from gun violence. Following last week’s deadly Parkland, Fla., school shooting, the board unanimously voted to put armed officers in all 11 of its elementary and high schools, reports CBS Local.

“As a parent, I’m saddened that we are here, but I will feel much better knowing what the first line of defense looks like in our schools and I hope we will never have to use it,” said BOE President Todd Simmens.

Students and teachers can expect to see the added armed officers in their hallways within the next two weeks.

“They’ll know where all the doors are where the students and staff enter and exit, and where we would deploy students and meet parents if we actually had them evacuate,” said Superintendent Victor Valeski.

Authorities say the added security officers will not be new hires but will be active duty police officers who will pick up overtime shifts paid for by the East Brunswick BOE. There are currently 71 unarmed retired officers employed to patrol the district.

Related: 5 Steps Schools Must Get Right When Arming Campus Police

The school already pays an estimated $1.7 million a year in school security. The added positions are expected to cost around $430,000 per year.

“I’m just hoping that it’s a deterrent,” said East Brunswick Mayor Brad Cohen. “What angers me is the negative people out there who say you’re arming schools, you’re going to create a hostile working environment for students. I’m sorry, if someone is murdered in the schools, they’re going to be scarred for the rest of their lives.”

Some students say seeing armed officers in their schools is something that will take time to get used to.

The board’s decision came one day before a student made threats to the school in an online posting, reports The Patch.

The East Brunswick High School student was arrested and charged Friday after a parent and a student alerted the district to the post which contained terroristic threats.

Valeski says the student was quickly identified and was taken to the main office by a district security officer before being arrested.

On Tuesday, New Jersey Governor Philip D.Murphy announced that the New Jersey State Police would begin regular, unannounced visits to the 107 schools in districts where it has jurisdiction, according to The New York Times.

“Any parent watching should feel that we are doing everything we can,” Murphy said during a news conference regarding gun safety in schools.

East Brunswick board members say they have already received phone calls from other school districts in New Jersey inquiring about their plan.