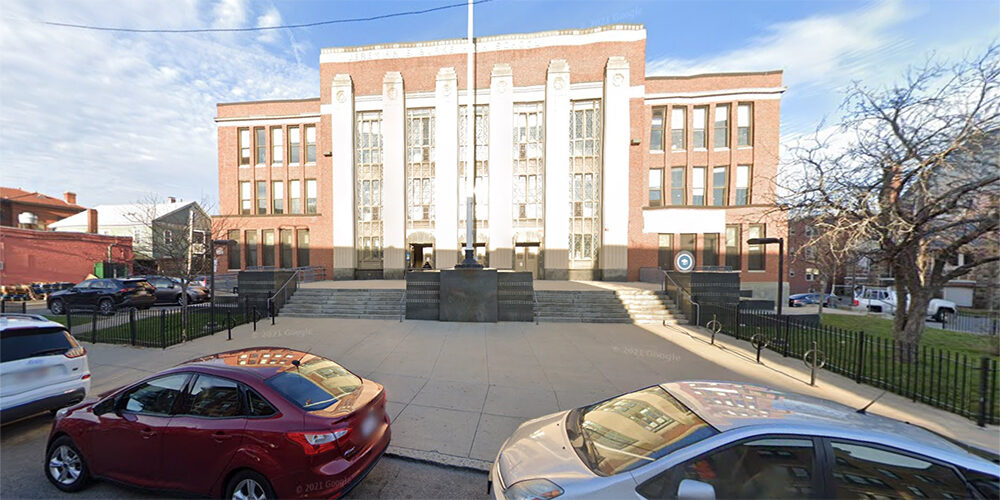 Boston Police spokesperson Sergeant Detective John Boyle said the victim suffered non-life-threatening injuries after being stabbed in the shoulder and the back, reports WCVB. He was taken to an area hospital for treatment.

The male perpetrator, identified only as a 17-year-old male from Randolph, fled the area but turned himself in to police several hours later. He was charged with assault and battery with a dangerous weapon out of the juvenile division of Dorchester District Court. The judge set bail at $250 and ordered him to stay away from the victim. 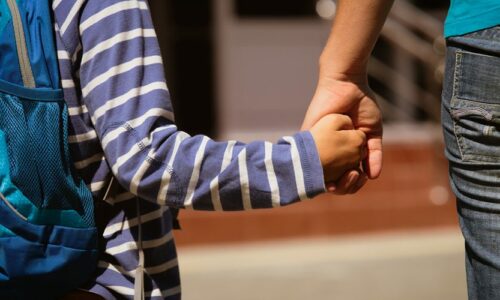 Related: 44% of K-12 Parents Fear for Their Children’s Safety at School, Poll Finds

Police have not said what type of weapon was used or where the attack happened. A student told The Boston Globe he saw blood in the hallway on the second floor.

According to a statement from Boston Public Schools, counselors and other support resources have been deployed to the school for students and staff.

“Violence has no place in our school communities,” the statement continues. “BPS thanks the school staff and public safety officials who immediately responded to today’s incident at the Burke High School. Throughout the year, we do safety drills to ensure our students and staff are prepared for incidents like this.”

BPS’s first day of classes was last Thursday. In June, local community group Boston Safety of Our Schools (S.O.S.) urged Mayor Michelle Wu to make school safety a top priority following a string of violent incidents across the district, according to The Boston Herald.

A statement issued by the group cited the discovery of 10 firearms on school property. During an interview with WBUR, Wu said those incidents were “de-escalated very quickly,” noting some involved students said they carried guns because they felt unsafe while commuting to school.