Detroit School District Will Soon Employ Its Own Security Officers

The district plans to hire 91 new security officers — who will all be trained by the Detroit Police Department — by the beginning of the school year. 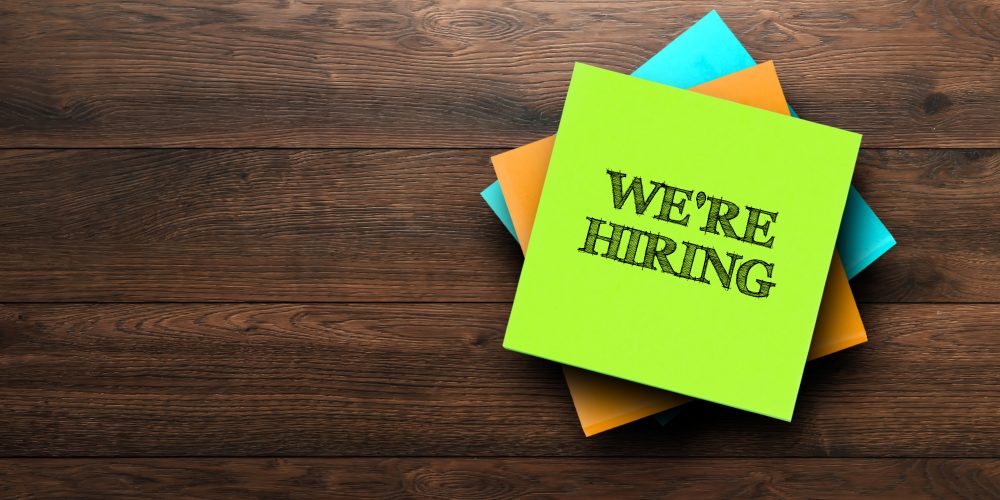 The security officers will not be armed or authorized to make arrests.

Detroit school districts will start employing its own full-time security officers for the first time in nearly a decade.

The Detroit School Board felt the high turnover of officers created an unstable environment for students, reports Chalkbeat. The district will soon sever ties with Securitas, a privately contracted security company.

“It’s not about judging people individually, it’s looking at a holistic strategy or approach about how you provide security,” Vitti said. 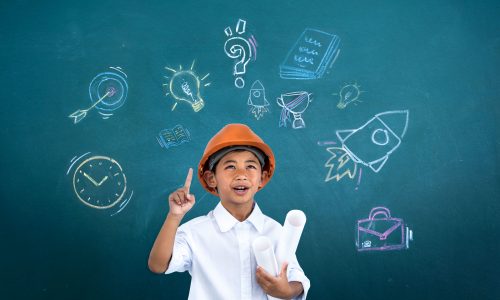 Now, in addition to those schools, Vitti plans to hire 91 full-time security officers for 39 schools by the upcoming school year.

He shared data that explained the importance for students to have “more continuity and sustainability overall” and how the high turnover led to inconsistent enforcement of the code of conduct.

Under the new plan, each security officer will be trained to work within the code of conduct by the district’s culture and climate department.

Officers will also receive benefits, which Vitti believes will act as an incentive for officers to stay in the position.

“We believe that this will reduce the turnover rate,” he said. “In fact, we found that once we filled the positions for the full-time security guards, we had a zero turnover rate.” That’s compared with a 57% turnover rate at Securitas.

Officers will no longer report to the leader of the district’s police force, but to the principal, who will be responsible for hiring and managing school security.

Vitti said this will give school leaders a feeling of “ownership and empowerment” in their schools.

The officers will be trained by the Detroit Police Department but will not be armed or authorized to make arrests.