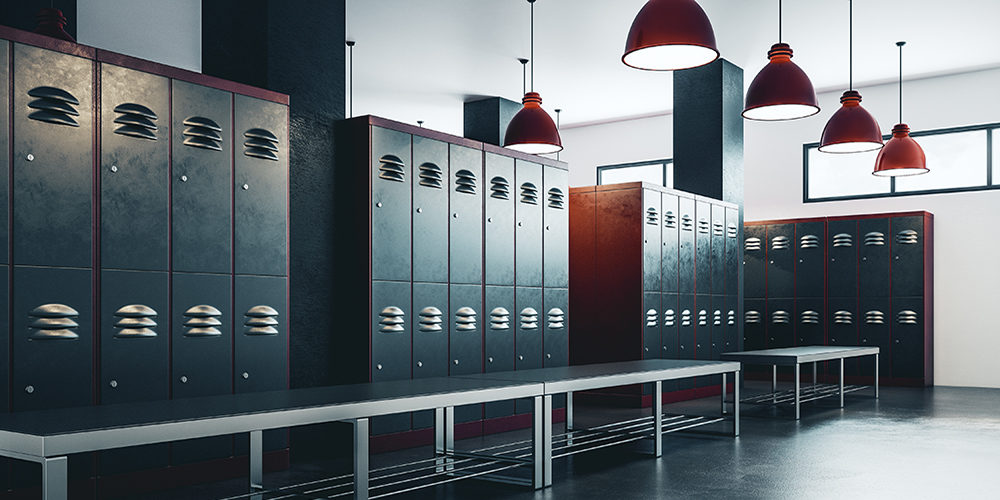 On Tuesday, Circuit Court Judge Jeannie Eun Kyung Cho ruled that the former employees cannot be sued in their individual capacities and dismissed them as individual defendants. She also capped any possible damages that could be assigned to the school board at $400,000.

The rapes occurred in Oct. 2018 in a locker room left unsupervised for 25 minutes, which was against Montgomery County Public Schools (MCPS) policy. The victims said they were sodomized with a broomstick by four teammates as part of a “hazing ritual.”

As a result, four students were charged with first-degree rape, attempted rape and conspiracy for their roles in the assaults. Their cases were tried in juvenile court, meaning the proceedings were closed to the public and their pleas and sentences are not know, according to Bethesda Magazine.

The 33-page lawsuit details multiple assaults from 2016-2018 and alleges parents reported previous assaults to school officials but no punishments were given, allowing a “culture of violence to flourish because they put winning first.”

The lawsuit further claims officials violated MCPS policy and its memorandum of understanding with Montgomery County police that requires staff members to “immediately notify the appropriate law enforcement agency of all critical incidents.”

According to the Washington Post, text messages between Crouse, Doody and Wallich on the night of the rapes show the three comparing notes and identifying a victim and possible assailants. It wasn’t until the next morning after they interviewed several students that they reported the allegations to the police.

Attorneys for the defendants sought their clients’ dismissal from the lawsuit, citing Maryland law which indicates county employees “acting within the scope of employment without malice and gross negligence [are] not personally liable for damages.”

Derek Turner, a spokesman for the school system, said the judge’s ruling affirmed that the claims were “not about any intentional conduct or gross negligence on the part of Montgomery County Public Schools or our staff.”

Following an internal investigation, the school system established new protocols for the supervision of all after-school activities. 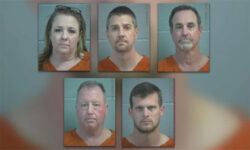