Officer Omar Montemayor said working with students has inspired him to enroll at the University of North Texas to finish his college degree. 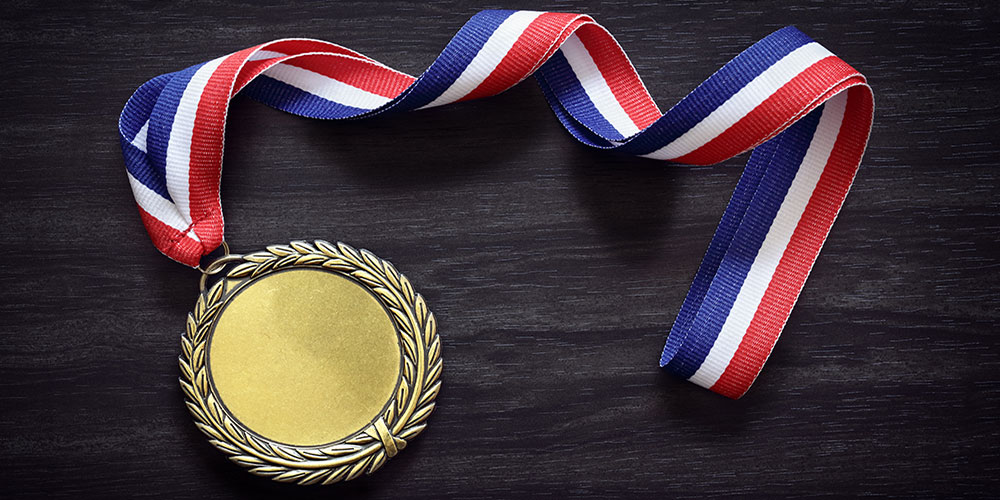 The school resource officer at The Colony High School has been named “SRO of the Year” by the Texas Association of School Resource Officers.

Officer Omar Montemayor, who has only been on the job a little over a year, was nominated by Lewisville ISD Safety and Security Director Matt Garrett.

“Throughout the year there was a constant flow of cases that involved school safety or others that had to be handled with immediate action,” he said in an interview with Star Local Media when asked what led him to win the award. “All I can say is that the safety of my students, faculty and staff is my priority. Parents drop off their kids in the morning — when they come into my school, I take over for their parents and ensure they complete the school day and ultimately school year safely.” 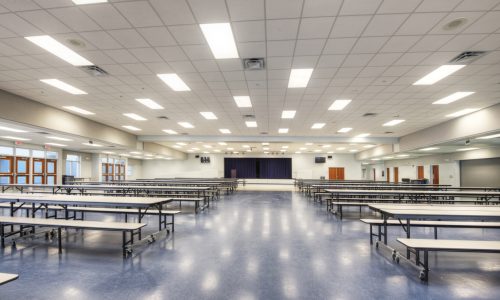 Principal Dr. Tim Baxter said Montemayor has already made a significant impact in the short time he’s been there, NBCDFW reports.

“He really takes that pride and ownership in what he does,” he added.

“After that happened, I looked into a career in law enforcement to stop criminals from harming people,” he said.

When asked if he has a “technique” that has helped him connect with students, he talked about his own children.

“I would not call it a technique, but I have two teenage boys myself, and they are 15- and 13-years-old. I am constantly talking with them and learning what current things are trending,” he said. “What I’ve learned is that you cannot be shy. You have to be out there. You have to interact with these students and show them you are engaged and interested and just want to be around them.”

Montemayor said working with students has inspired him to enroll at the University of North Texas to finish his college degree and that he may consider a teaching career in the future.