Upon his release, the former security officer will not be allowed within 1,000 feet of a school or daycare and will be a tier-three sex offender. 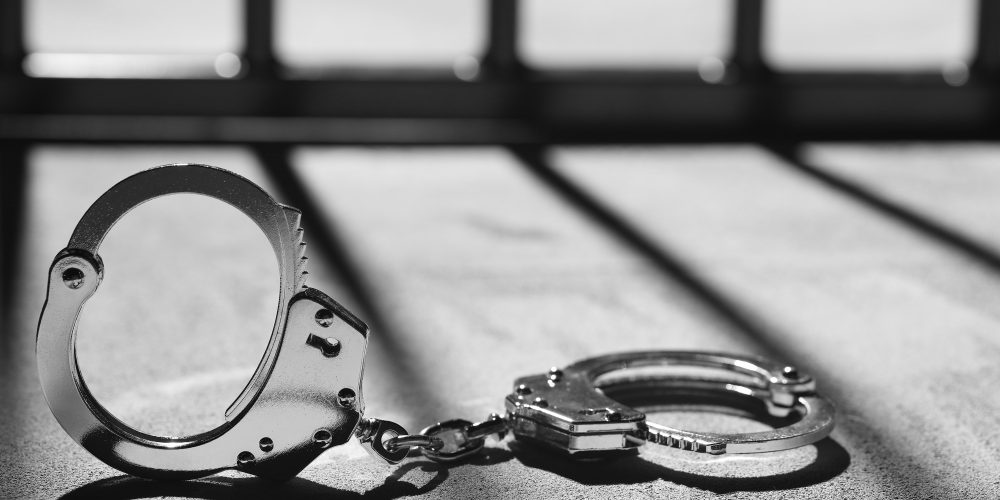 A former security officer at East Tech High School in Cleveland, Ohio, has been sentenced to four years in prison on multiple charges of sexual battery.

Derrick Dugger, 29, was arrested in November for having inappropriate relationships with several students, reports Fox 8 Cleveland. Detectives believe there were at least three victims.

According to court documents, he forced a 15-year-old girl to perform oral sex and inappropriately touched another between May and October 2018. He also sent student inappropriate photos on social media.

He targeted the two girls because they were experiencing traumatic and stressful situations at home, prosecutors say. 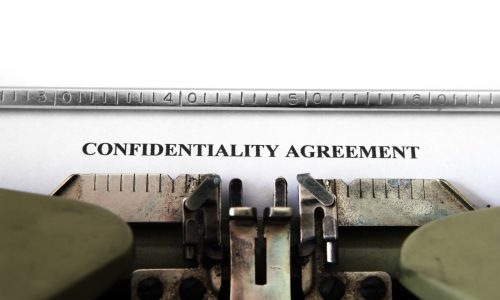 Dugger pleaded guilty in June as part of a plea deal to have his charges reduced. The original rape charges and several specifications against him — labeling him a sexually violent predator — would have put him in prison for decades.

Last week, he was found guilty on two counts of sexual battery, two counts of importuning and two counts of gross sexual imposition. During the sentencing, he apologized to the girls and their mothers who sat in the back of the courtroom.

He said he was proud that he was “man enough” to admit he made a mistake.

He is now a registered tier three sex offender for the rest of his life and upon his release, will not be allowed within 1,000 feet of a school or daycare. He will also have to register his residence every 90 days.