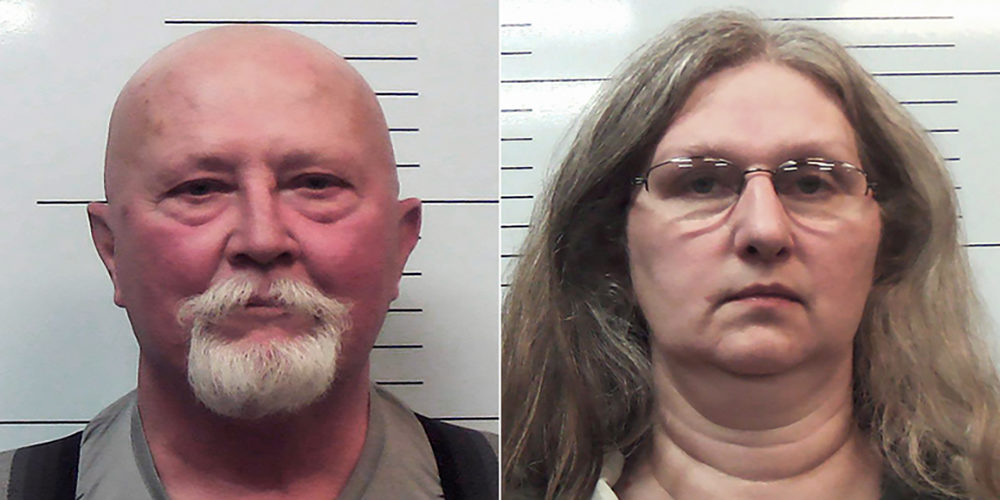 STOCKTON, Mo. — The owners of a boarding reform school for girls have been arrested on dozens of abuse charges in connection with a months-long investigation prompted by former students — and their own daughter — who spoke out on social media about the alleged abuse.

In a news conference Wednesday, Attorney General Eric Schmitt said 16 victims have been identified so far in what he called “one of the most widespread cases of sexual, physical and mental abuse patterns against young girls and women in Missouri history.” 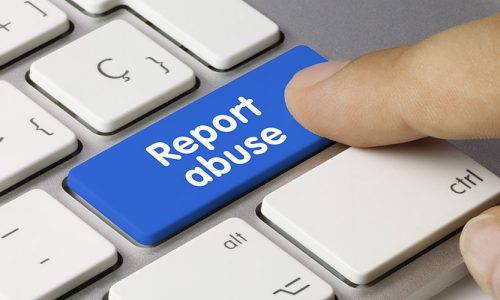 Boyd and Stephanie Householder, the owners and operators of Circle of Hope Girls’ Ranch, were taken into custody Tuesday after the Missouri Attorney General’s office filed 102 abuse charges between the couple, reports the Kansas City Star. They are being held at the Vernon County Jail.

Since the school opened in 2006, parents, staff and others had reported the abuse at least 19 times to three sheriff’s departments, state child welfare and education officials, the highway patrol, and the state attorney general’s office. None of those allegations resulted in charges and an assistant U.S. attorney declined to prosecute in 2018.

Two dozen former residents had also previously told NBC News that Boyd and Stephanie used cruel punishments against girls at the ranch, including withholding food, forcing them to perform manual labor and restraining girls face down for as long as an hour.

Boyd is also accused of slamming victims’ heads against walls, slapping or hitting victims with his hands, belt or other objects, shoving a victim’s face in horse manure, and pouring hot sauce down a victim’s throat, among other things.

Charges against Stephanie stem from allegations that she assisted Boyd in dangerous restraints and allowed him to interact with the girls after assaulting them.

The most recent investigation by the state began after Amanda Householder, the couple’s daughter, and other women who attended the school as teens began posting videos on TikTok last spring detailing the alleged abuse. The posts prompted the Cedar County Sheriff’s Office to investigate and Schmitt’s office joined the investigation in November at the request of Cedar County prosecutor Ty Gaither.

Last summer, about two dozen girls still enrolled at the school were removed by state officials as more people came forward with abuse allegations. The couple voluntarily shut down the school in August and put the property up for sale.

Following her parents’ arrest, Amanda posted a video on TikTok Wednesday saying she never thought they would be held accountable for their alleged abuse.

“This is a moment that does deserve to be celebrated,” she said. “I am sad because they are my parents, but something my parents would always tell me is, ‘You made your bed, now you have to lie in it.’ Well, my parents made their bed and now they’re going to have to lie in it. As hard as that is for me, it’s about time.”

The Attorney General’s Office is continuing its work to identify and contact victims and urges anyone who has any information related to the abuse to contact them at 573-751-0309.