The 8-year-old boy had been knocked unconscious by a classmate two days before he took his own life at his home. 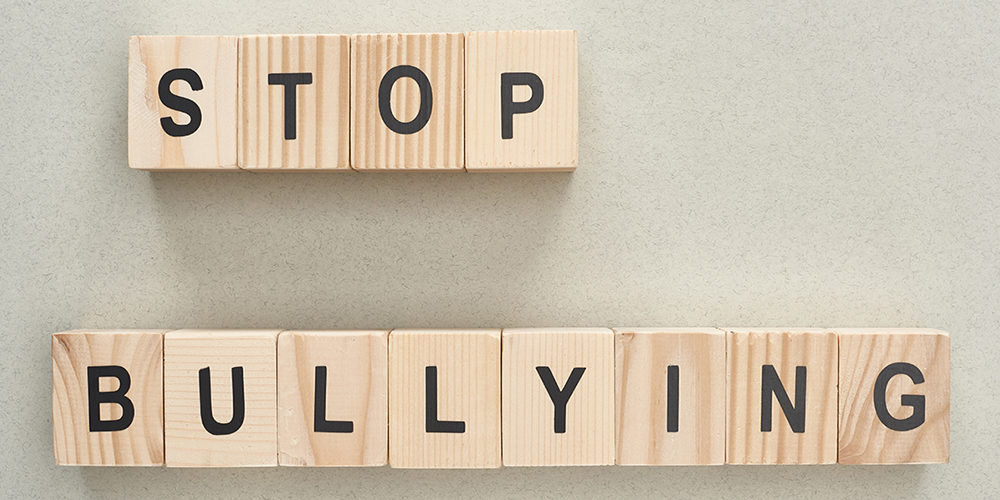 CINCINNATI, Ohio — A federal appeals panel ruled the parents of an 8-year-old who took his own life after being bullied can move forward with their wrongful death lawsuit against Cincinnati Public Schools.

A lawsuit filed by Cornelia Reynolds and Benyam Tate, the parents of Gabriel Taye, alleges school officials at Carson Elementary School intentionally and negligently inflicted emotional distress on their son and failed to report child abuse, according to Yahoo News. Taye’s family claims a “cover-up” occurred “aimed at keeping any information regarding the rampant violence and aggressive behavior at Carson Elementary a secret.” 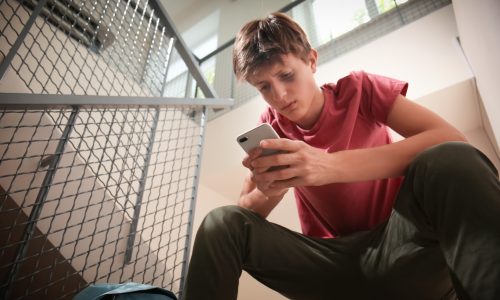 The defendants filed a dismissal motion claiming they are immune because their acts were within the scope of their official responsibilities. On Tuesday, the three-judge panel of the 6th U.S. Circuit Court Appeals ruled Taye’s parents had established “reckless behavior” that prevents school officials from receiving governmental immunity for their handling of the case.

“The truth about what happened to Gabe at Carson Elementary needs to be revealed and shared with all parents,” Reynolds’ attorney Jennifer Branch wrote in an email. “We have been able to gather testimony and evidence these last few months. Now we can proceed to trial.”

The lawsuit claims bullying against Taye began when he was in the first grade and escalated in the third grade. Students allegedly kicked and punched him on many occasions. On Jan. 24, 2017, the lawsuit says Taye was knocked unconscious after being thrown against a bathroom wall by a classmate.

The violent incident was caught on video surveillance and shows Taye laying on the floor motionless for nearly eight minutes before an assistant principal finds him.

Related: Signs a Student May Be Struggling With Their Mental Health and How to Help
The school nurse told Taye’s parents that he fainted.

Taye’s parents say he stayed home the following day. When he returned to school on Jan. 26, he was allegedly bullied again by students in the bathroom. That night, Taye took his own life in his bedroom.

The lawsuit also alleges administrators at Carson didn’t call 911 when Taye was knocked unconscious, failed to punish the bullies, didn’t tell teachers of the bullying, didn’t supervise the bathroom despite repeated bullying, and withheld other information.

“We’re ready. We’re prepared, and we’ll keep fighting for Gabe,” Reynolds said. “Knowing what type of child he was, it motivates me to make sure that a family doesn’t go through what I’m going through right now.”