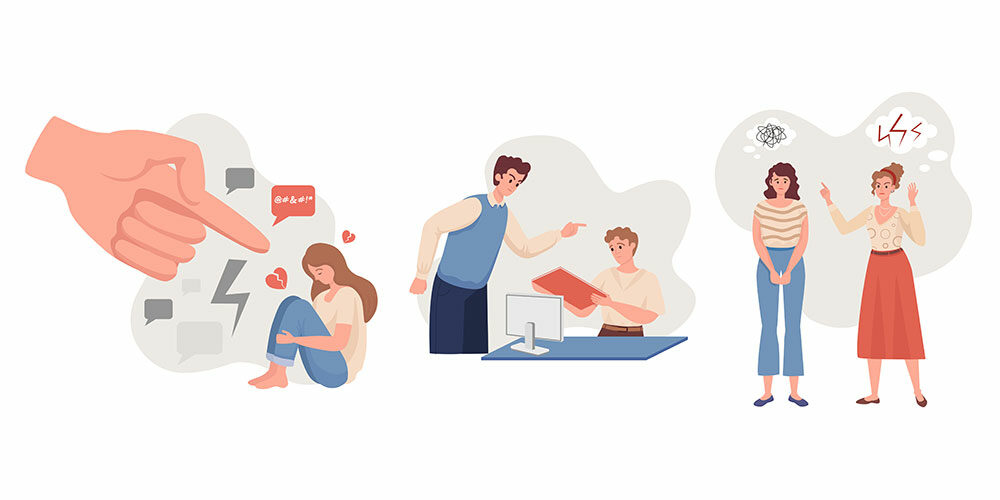 The majority of high school students were emotionally abused by a parent or another adult at home during the height of the pandemic lockdown in 2020, according to new survey results released Thursday by the Centers for Disease Control and Prevention (CDC).

Defined as being sworn at, insulted, or put down, 55% of respondents said they experienced emotional abuse at home. Nearly three-quarters of those students identified as lesbian, gay, or bisexual, and 63% were female. Additionally, 11.3% said they suffered physical abuse — including hitting, beating or kicking — by an adult in the home. 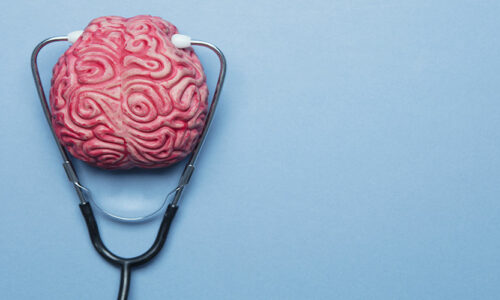 “These data echo a cry for help,” Dr. Debra Houry, the CDC’s acting principal deputy director, wrote in a statement. “The COVID-19 pandemic has created traumatic stressors that have the potential to further erode students’ mental wellbeing.”

According to NBC News, during a call with reporters Thursday, Kathleen Ethier, director of the CDC’s Division of Adolescent and School Health, said the survey results emphasized “the degree to which families were experiencing stress” during the pandemic. However, she noted it remains unclear how significant a role the lockdown played in the findings.

“There is no way to know specifically whether our findings reflect something new due to the pandemic or existing levels of abuse from prior to the pandemic,” Ethier added.

Although there are few nationally representative samples of emotional abuse in children taken prior to the pandemic, the number appears to represent a significant increase, says NBC. In 2014, the National Survey of Children’s Exposure to Violence found 15.7% of children ages 14 to 17 had experienced emotional abuse in the previous year.

Hilit Kletter, a child psychologist at Stanford Children’s Health and the director of the Stress and Resilience Clinic, told NBC the uncertainty of the pandemic, working from home, caring for sick family members, and remote schooling, all while the normal social support systems that parents rely on were taken away, are likely to have contributed to an increase in parental stress. 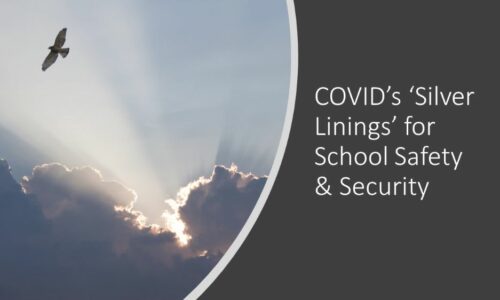 “We tend to place these types of abuse at a hierarchical order,” she said. “It’s true that someone may never experience physical violence, but abuse is abuse, and the essential element here is one person trying to maintain power and control over another.”

Brian Martin, the founder of the nonprofit Childhood Domestic Violence Association, encourages caregivers who are concerned that their relationships with their children may be becoming emotionally abusive to have a conversation with them.

“‘I know this was a difficult couple of years for us as adults. I can’t imagine what this was like for you, and I know I have said and done things over the past couple of years,'” he suggested caregivers say. “‘You didn’t do anything wrong.'”

Kletter also recommended that teens who fear they are being emotionally abused at home confide in a teacher, counselor, or other trusted adult.

If you or someone you know is experiencing any type of relationship abuse, the National Domestic Violence Hotline offers free, confidential support 24/7. Text START to 88788, call 1-800-799-SAFE(7233) or chat online at TheHotline.org.