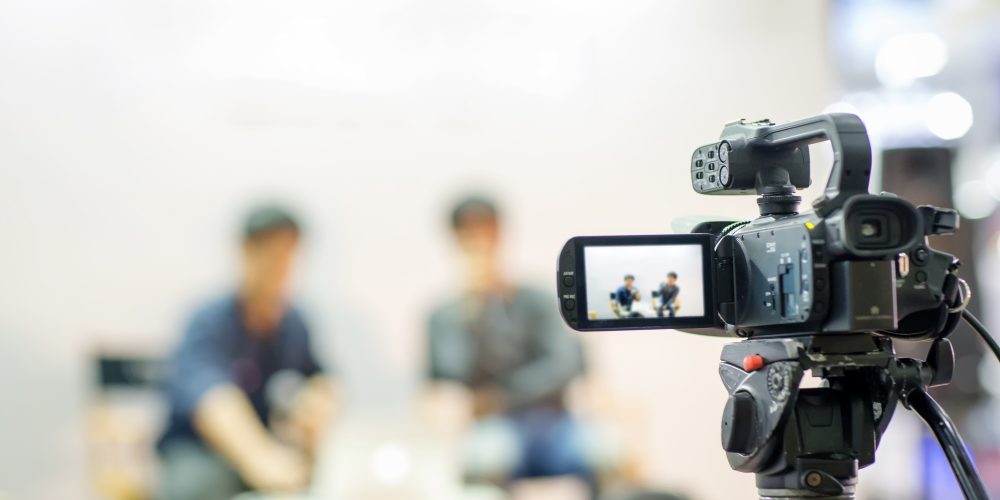 Cardinal Newman School in South Carolina is promising school-wide changes after a 16-year-old student made a racist and threatening video.

In the video, a former student loads a long gun and describes his hatred for black people. He then fires his gun at a box of Michael Jordan sneakers, “the favorite pair of shoes for a black man.”

At a town hall meeting on Thursday, Principal Rober Loia promised a crowd of more than 350 people that student safety is a priority, reports Greenville News.

Changes coming to the school include:

“This has been a difficult moment for our campus,” Loia said. “It’s made us worry about our children’s lives. It’s been especially hurtful to our African American community.”

Parents were unhappy with how the school handled the situation when it kept the video a secret for two weeks and allowed the creator of the video to withdraw from the school instead of expelling him.

Loia told parents that it is common practice to allow students to withdraw and he was doing what he was trained to do.

“Do our lives mean that little to you?” said Eboni Nelson, reading a statement from an eighth-grade student. “Cardinal Newman has failed as a whole.”

The school then decided to expel a second student who they found was involved in creating the video that made threats to “shoot up” the school.

The 16-year-old student was arrested on July 17 and later charged by the Richland County Sheriff’s Department with threatening the school, an offense worthy of 10 years maximum in jail.