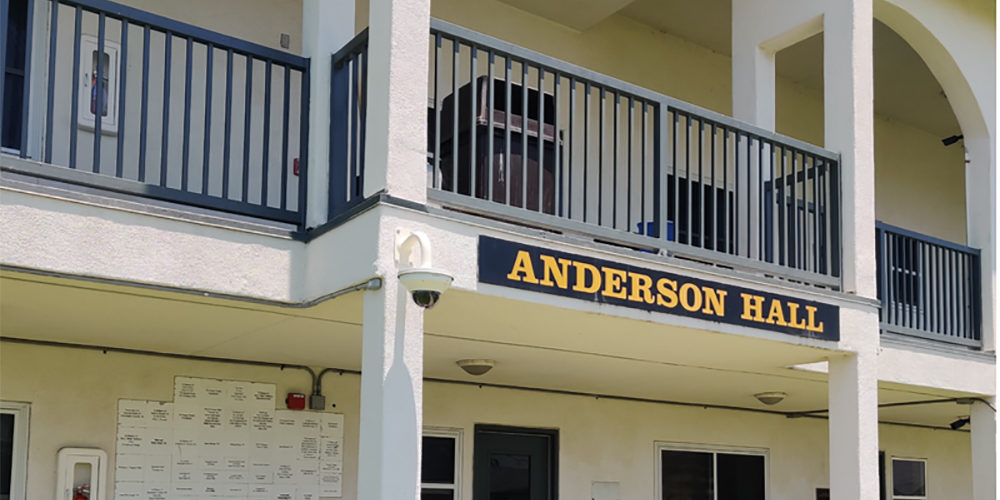 California’s Army and Navy Academy college preparatory military boarding school, founded in 1910, is located on a 23-acre beach-front property. The school is home to more than 300 students and employs more than 140 faculty and staff members. 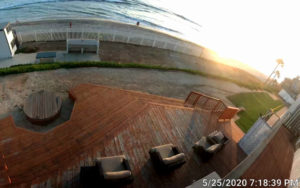 With a commitment to continuously adapt and improve, the Academy began in 2015 to develop a strategic plan that focused on supporting the long-term success of their cadets. The school began building and renovating facilities, which includes an upgrade to their technology and physical security system.

With a two-fold approach, the school first needed to replace their existing, out-of-date analog camera system. Second, they needed a system that could keep up with current technology. According to Jeffrey Gibson, Assistant Commandant, Operations, Safety, and Security, at the Academy, a system with analytics to keep close watch on the campus could act as a force multiplier.

“One of the main things we were looking for was a strong package with analytics. Since Hanwha cameras and their WAVE VMS both have intuitive features, they were a perfect fit for our needs.” — Jeffrey Gibson, Assistant Commandant, Operations, Safety, and Security, Army and Navy Academy 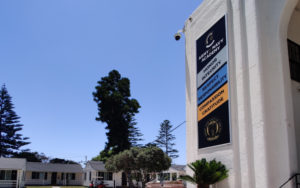 Integrating the Hanwha cameras using the WAVE VMS made it possible to create a video surveillance solution tailored to the campus’ specific needs. The Academy was able to quickly train security personnel as required because the WAVE VMS is extremely intuitive and easy to use.

The Academy now has a total of 141 cameras, including PNM-9081VQ multi-sensor, multi-directional cameras for covering wide areas, which allows them to use fewer cameras while seeing more. They have also installed PNM-9320VQP multi-sensor multi-directional PTZ cameras for zooming in or for covering long distances. And, to be able to effectively monitor between buildings and cover their coastline, the Academy chose PNM-9020V multi-sensor 180° cameras.

By taking advantage of the in-camera and VMS analytics available in their new system, the teams can now monitor internal and external areas. Primary cameras focus on higher priority, greater risk areas, while the analytics keeps track of the rest.

As a result of the upgrade, most of the campus perimeter is now protected using line crossing analytics. With Hanwha cameras installed above the fence, the system sends an alert to the security operations center if it detects something crossing the fence in either direction. Once the system pulls up the camera feeds, operators can see if it’s a false alarm and then decide whether or not to dispatch a security team or call local police.

The security team has developed a strategy for inside the fence as well that allows them to focus on specific areas that have higher traffic at specific times of the day. The in-camera analytics looks at the low-traffic areas. If the camera detects movement, the security operations center is alerted and can then determine whether or not to send personnel.

Because the new security system provides both coverage and analytics, the Academy’s security team is able to focus on what matters most — the safety of students, faculty and staff.