No arrests have been made in the shooting that injured three people, including a 6-year-old girl. 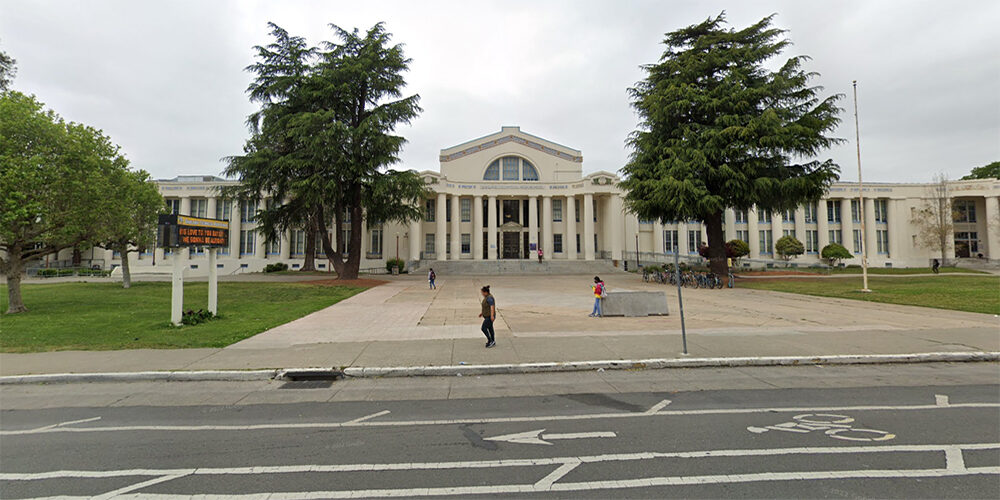 OAKLAND, Calif. — Cell phone video shows the chaos that ensued after three people, including a child, were shot at a youth football game at Oakland Tech High School.

Gunshots rang out around 1:15 p.m. Sunday during a Pop Warner 10 and under football game between the Oakland Dynamites and the Fresno-based Valley Boys, reports East Bay Times. When police arrived, they located the first victim on the field, a man in his 30s. Officers located two other victims, a 6-year-old girl and a 52-year-old woman. All victims were transported to local hospitals and are listed in stable condition. 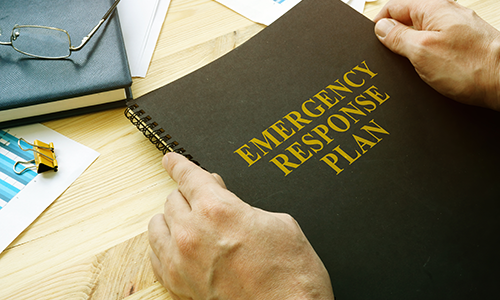 Related: After Hours and Weekend Event Safety: Assessing the Risks and Developing a Plan

Oakland police have not released details on what happened leading up to the shooting. Francine Loya, who coaches the Valley Boys, said the melee originated behind the bleachers. People went to see what was happening and gunshots rang out.

“Then I got them up and parents were running and screaming for their kids. I started helping parents who were throwing their kids over the fence to the field to get away from the back of the bleachers,” Loya told ABC7. “Whatever happened behind those bleachers happened, and it was unfortunate for all of the families because you know you see these kids crying, and they’re in fear, families are in fear, it was horrible. It wasn’t a good sight.”

Quintrell Dotson, who coaches the Oakland Dynamites, said he heard the fight was between two parents. Dynamites’ president Walte Orr said it was “street beef” that spilled onto the field.

No arrests have been made in the shooting but police believe there were multiple shooters. Anyone with any information is asked to contact the Oakland Police Felony Assault Unit at (510) 238-3426. There is a $15,000 reward for anyone with information that could lead to an arrest.

Following the incident, Oakland Police Chief LeRonne Armstrong said a uniformed officer will be on hand for all Oakland Dynamites’ practices and games. 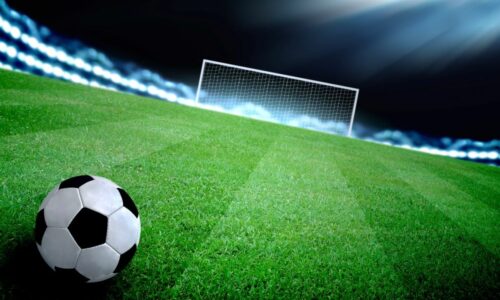 “Don’t do this to these children because we don’t need to see another child dead, another child shot,” he pleaded. “I got a 6-year-old in the hospital, she shouldn’t be there.”

Other safety measures will be implemented. An officer will check all attendees with a metal detector wand and people will not be able to come back in once they leave.

This isn’t the first time violence broke out at a Dynamites youth football event. Oakland police say a man was killed in front of children at a Dynamites’ practice last February.

“A father is watching his sons participate in pee-wee football practice and an assailant walked into the practice area and fired rounds, fatally injuring the father,” Armstrong said in a Feb. 2021 interview with ABC7.

After that incident, Oakland police provided security at games for the rest of the year.