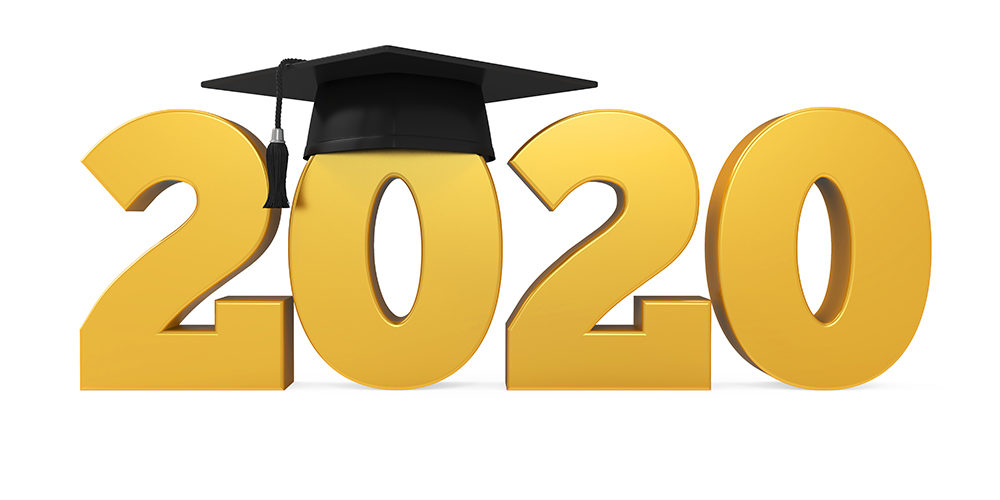 After the majority of states have made the difficult decision to close schools through the remainder of the school year due to coronavirus, they are now faced with deciding how to handle end-of-the-year activities, including graduation ceremonies.

“Educators, students and parents are questioning whether they should attempt to hold in-person events of this nature. While we understand the significance, tradition and rites of passage many of these events represent, particularly for our seniors, schools should hold events virtually rather than conducting in-person events of this type, and record these events whenever possible and practicable. Congregate graduation ceremonies should not be held,” read the statement. “We are asking the education community to come together and honor our students, especially our seniors, in a manner that doesn’t pose health risks to anyone. Schools should continue to recognize the importance of restrictions on mass gatherings, and events should be aligned with the Ohio Department of Health’s Order.” 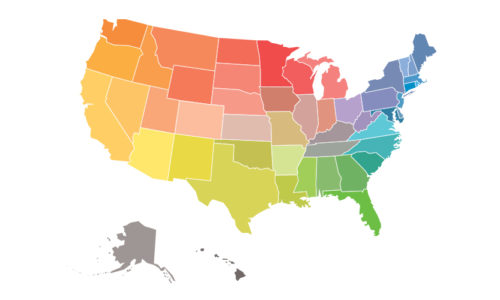 Related: UPDATED: Where All 50 States (Plus D.C.) Stand with Coronavirus School Closures

Some states and K-12 school districts said they plan to hold virtual commencements during the pandemic and then hold an in-person ceremony at a later date when social distancing restrictions are loosened. The School District of Lee County (Fla.) announced it would hold a virtual graduation ceremony at the beginning of June and a more traditional graduation ceremony in July if Center for Disease Control and Prevention (CDC) guidelines permit, according to WINK News. Lee County School Board said it made the decision to hold a virtual ceremony since some students won’t be able to make an in-person ceremony at a later date due to college, military or work.

Other states are issuing advisories or guidance on how districts should handle high school graduations. Kentucky Governor Andy Beshear urged high schools to look at “other options,” including drive-in ceremonies — an option that seems to be gaining popularity in other states.

On Friday, the Pennsylvania Department of Community and Economic Development (DCED) announced drive-in graduations are permitted. Burrell School District said it would hold its June 11 graduation ceremony at Riverside Drive-In, according to Trib Live.

“A drive-in theater may host these events, but only if social distancing requirements are enforced to ensure the health and safety of attendees,” said DCED spokeswoman Rachel Wrigley.

“Individual high schools could host a “drive-in” style graduation ceremony similar to drive-in movie theaters. Families would drive to the designated location, stay in their cars, and watch the ceremony on a big screen,” says the guidance. “Schools could put together a slideshow of pictures of each graduate to be shown on the big screen as the school leader reads off the names of each graduate. Schools could either set up a loudspeaker system to facilitate the ceremony or broadcast over a radio frequency.”

Many colleges and universities are similarly handling graduation ceremonies. The Pennsylvania Association of State Related Students (PASS) released a statement Friday urging administrators from numerous state universities to host in-person commencement ceremonies “as soon as” it’s deemed safe, reports Onward State. The statement also urged administrators to look into ways to support students and families who would need financial support in order to return to campus for the in-person ceremonies. 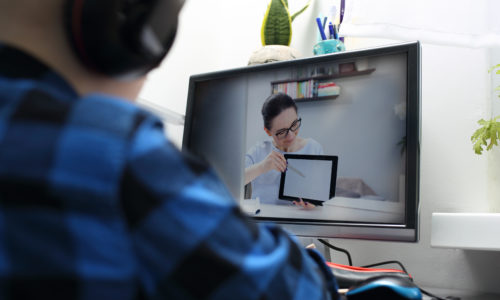 Related: Survey: COVID-19 Will Have a Lasting Impact on Remote Work Trends

Penn State announced it will be holding its virtual graduation ceremony for all graduates on May 4 and has already committed to holding an in-person ceremony at a later date, although no further details have been provided.

Florida State University (FSU) is holding its virtual graduation ceremony this Saturday, according to Tallahassee Democrat. The names of the graduates will appear on-screen at the end of the ceremony during a 10-minute credit roll. Individual colleges will read the names of their graduates in separate videos to be posted on the school’s website.

Students and parents are pushing President John Thrasher to commit to a live ceremony at a future date. Thrasher said he supports an in-person commencement ceremony but that he cannot commit to a specific date due to an abundance of uncertainties. FSU had previously announced no in-person or on-campus events would be held before Aug. 2.