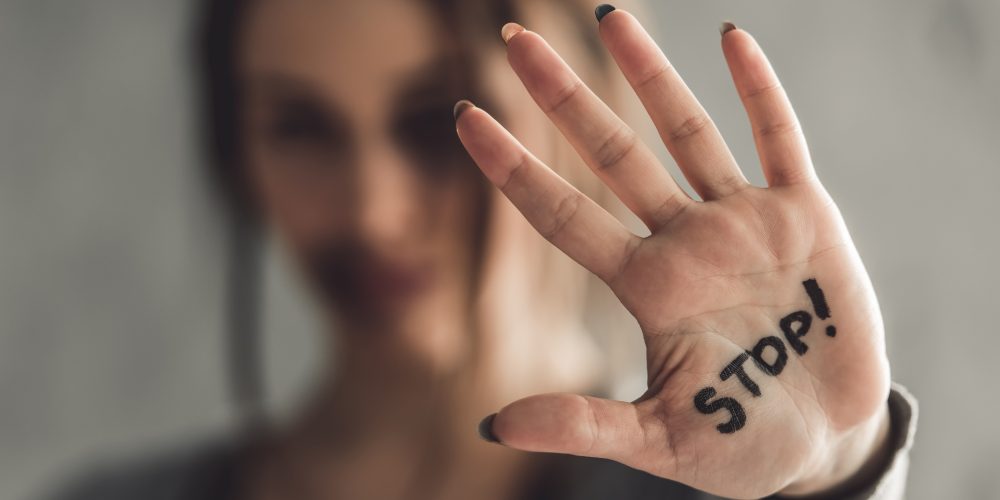 According to a recently published study, more than three million women experienced rape as their first sexual encounter.

The study, which surveyed 13,310 women ages 18 to 44 in the U.S., was published in JAMA International Medicine. About 6.5% of those women said their first sexual experience was rape, reports NPR

The study found that most respondents were adolescents when they were raped, with the average age of most victims being 15. On average, their assailant was 27.

It also found these women are more likely to suffer long-term health conditions — including unwanted pregnancy, abortion, endometriosis and pelvic inflammatory disease — than those who had sex voluntarily for their first time.

Besides physical conditions, many women said they had difficulty completing tasks because of poor mental health.

“It’s quite alarming, and that’s just the tip of the iceberg because this study is only including women aged 18 to 44,” said Dr. Laura Hawks, the main author of the new study and a research fellow at the Cambridge Health Alliance. “You can imagine that if we asked this of women of all ages, the absolute number would be many millions higher.”

Hawks and her team looked at data from the National Survey of Family Growth, collected by the Centers for Disease Control and Prevention. The survey asked women from ages 18 to 44 about their first sexual experience and whether it was voluntary. It is one of the few studies to expose the universality of rape as one’s first sexual experience.

“I do believe that this is an issue that urgently needs to be addressed,” Hawks said. “Because every week, thousands of women are experiencing rape as their first sexual experience.”

Hawks added the data was collected before the #MeToo movement, which has led to more victims of sexual assault and rape to speak about their experiences.

“More women may feel more comfortable identifying their experiences of sexual violence today than they did just a few years ago,” she said.

She added that she hopes this study acts as a “wake-up call” and clinicians know to be trained to understand how sexual trauma might manifest into physical and mental conditions for victims of sexual violence.

“We should really become better practitioners of trauma-informed care, which is a practice of incorporating exposure to prior trauma experienced by the patient into the treatment plan,” Hawks said.