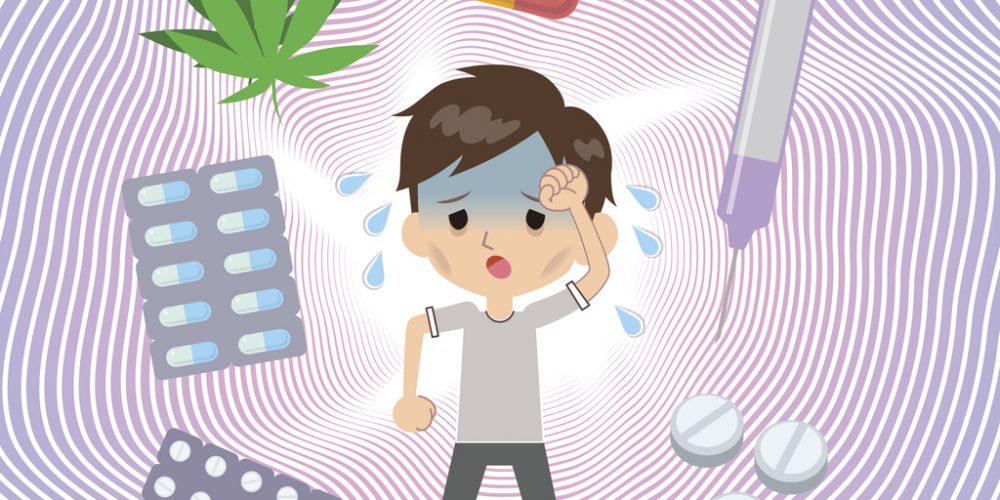 Dr. McCance-Katz believes marijuana use is on the rise because people believe that is is not harmful to their health, which she says is not true.

According to the National Survey on Drug Use and Health (NSDUH), half as many people tried heroin for the first time in 2017 as 2016, but marijuana use is on the rise.

Dr. Elinore McCance-Katz, director of the Substance Abuse and Mental Health Services Administration, believes the drop in new heroin users is due to the increased government funding on prevention messages to the public, according to KHN. 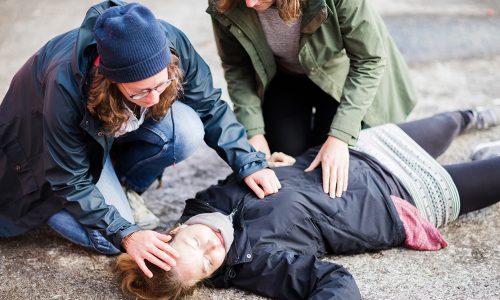 “This is what we were hoping for,” said McCance-Katz. “It tells us that we are getting the word out to the American people of the risks of heroin.”

Despite the decrease in first-time heroin use, the number of deaths from drug overdoses in 2017 climbed to 72,000.  Dr. David Kan, president of the California Society of Addiction Medicine says that all it takes is one exposure to fentanyl (which can be found in heroin) to die.

As for marijuana, McCance-Katz believes the increase is because of legalization in certain states as well as the misconception that marijuana is not dangerous.

She believes public health messages on the dangers of marijuana are lacking. 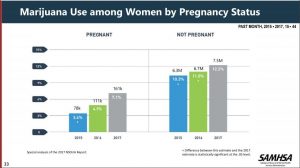 The graph, from the Substance Abuse and Mental Health Services Administration, shows how the number of pregnant women using marijuana has been steadily increasing since 2015.

“When you have an industry that does nothing but blanket our society with messages about the medical value of marijuana, people get the idea this is a safe substance to use. And that’s not true,” McCance-Katz says.

The NSDUH found that the number of pregnant women using marijuana has more than doubled from 2015 to 2017, to 7.1 percent. It is often used for nausea or pain because women believe it is safer than the prescription drugs.

Evidence suggests that marijuana can cause preterm birth and long-term neurological problems for babies whose mothers used marijuana while pregnant.

The study estimated that 26 million Americans age 12 or older were users of marijuana in 2017. It showed the increase of marijuana was seen in young adults aged 18 to 25 and 6.5 perfect of kids aged 12 to 17 were using marijuana.

“I’m going to talk about it every chance I get,” said McCance-Katz. “Americans have the right to know that marijuana has risks.”