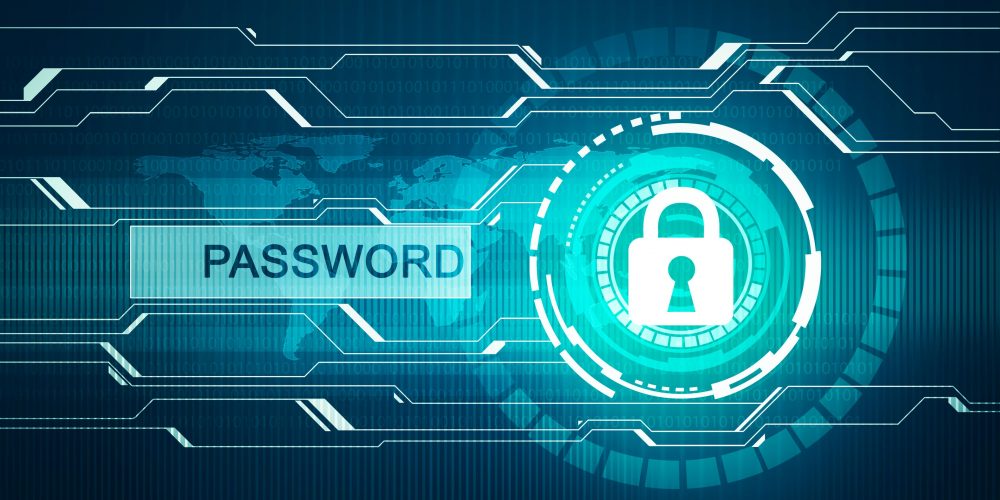 MONTRÉAL — New research released by Genetec reveals as many as 68.4%­ — or almost 7 out of 10 — security cameras are currently running out-of-date firmware.

Installing the latest firmware isn’t just about receiving new features, it also ensures that your devices are up to date with the latest cybersecurity measures.

“Our primary research data points to the fact that more than half of the cameras with out-of-date firmware (53.9%) contain known cybersecurity vulnerabilities. By extrapolating this to an average security network, nearly 4 out of every 10 cameras are vulnerable to a cyber-attack,” says Mathieu Chevalier, lead security architect at Genetec.

The research conducted by Genetec also showed that nearly 1 in 4 organizations (23%) fail to use unique passwords, relying instead on the same password across all security cameras from the same manufacturer, leaving an easy point of entry for hackers once only one camera has been compromised.

Research was conducted on a sample of 44,763 cameras connected to systems that are part of the Genetec opt-in product improvement program.

Despite many new surveillance cameras now requiring installers and end users to enter a new password or admin credentials upon installation, there are customers out there with older equipment that never updated their passwords, which could potentially compromise other critical data and systems that reside on their network, according to the company.

“Unfortunately, our research shows that the ‘set it and forget it’ mentality remains prevalent, putting an entire organization’s security and people’s privacy at risk. All it takes is one camera with obsolete firmware or a default password to create a foothold for an attacker to compromise the whole network,” adds Chevalier. “It is critical that organizations be as proactive in the update of their physical security systems as they are in updating their IT networks.” 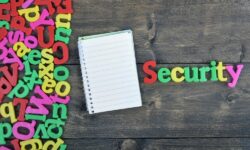