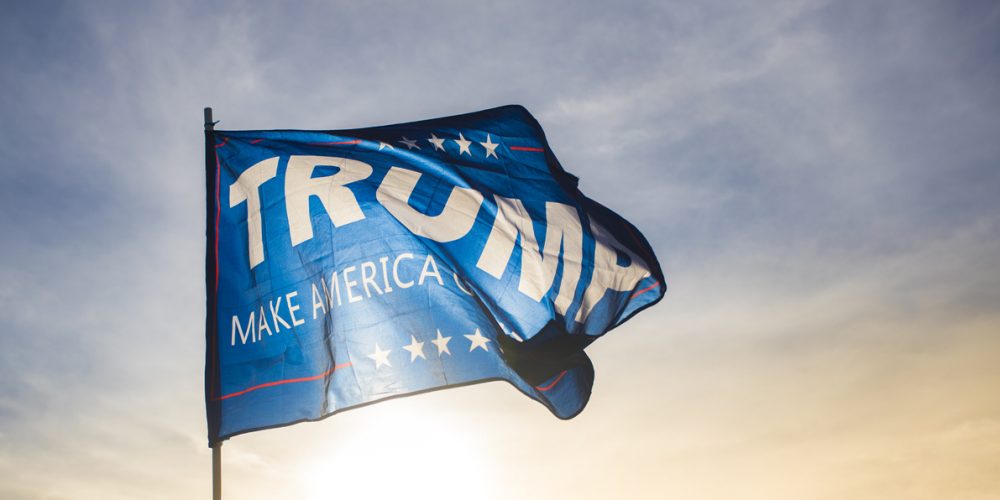 New research conducted through student surveys has found that bullying in Virginia schools increased in the areas that mainly supported President Trump.

Students answered questions about bullying and teasing in 2013, 2015 and 2017. Seventh and eighth graders from areas that favored Trump reported bullying rates in spring 2017 were 18 percent higher than areas that voted for Hilary Clinton. Students living in pro-Trump areas were also nine percent more likely to be teased for their race or ethnicity.

This is a significant change from 2015 when, according to the researchers, there were “no meaningful differences” in those findings across communities.

Following the 2016 presidential election, a series of racially-motivated incidents were reported at schools across the country.

According to the National Bullying Prevention Center, 25 percent of African-American students reported being bullied at school, compared to 22 percent of Caucasian students, 17 percent Hispanics and nine percent of Asian students.

The Southern Poverty Law Center (SPLC) coined the phrase “Trump Effect” to describe the president’s impact on the spike, reports News One.

Huang, an associate professor of education, says that while bullying rates in areas of Virginia that voted Republican went up in 2017, rates went down in places that favored Clinton.

The researchers noted that their findings do not conclude that the election caused an increase in bullying but found a correlation between voter preference and bullying.

Dorothy Espelage, a psychology professor who researches bullying and school safety, believes kids are picking up on what is around them, like the news or dinner conversations, and then acting out that behavior at school.

The researchers believe further research could determine if Trump’s behavior and student aggression against peers is linked.

“It may be that presidential behavior has indirect effects on the social environment experienced by students, but we won’t know until more studies are conducted,” Huang said.