U.S. Surgeon General Dr. Jerome Adams called on at-risk Americans or those who know someone at-risk for an opioid overdose to carry Narcan. 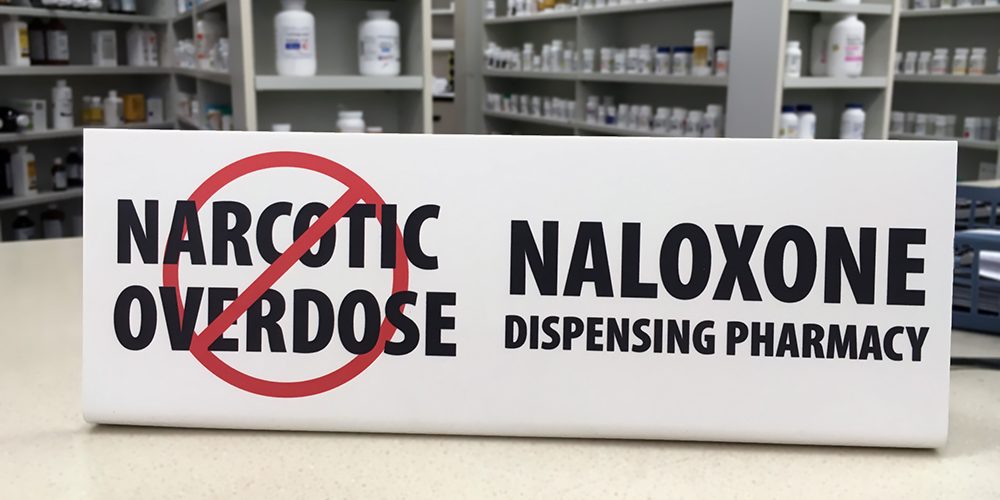 Narcan is available over the counter in most states and is administered by injection or nasal spray.

U.S. Surgeon General Dr. Jerome Adams spoke at the National Rx Drug Abuse & Heroin Summit in Atlanta Thursday morning, calling on Americans who are at-risk or know someone who is at-risk for an opioid overdose to carry Narcan to help combat the opioid crisis, reports CNBC.

Narcan, which is available over the counter in most states, is administered by injection or nasal spray and can restore a person’s breathing, rapidly reviving an overdose victim.

“You don’t have to be a policeman or a firefighter or a paramedic to save a life,” said Adams, who pointed out that more than half of opioid overdose deaths in the U.S. occur at home and 77 percent occur outside of a medical setting.

“Costs should not and, in the near future, will not be a barrier to accessing naloxone for anyone in America,” Adams said.

Adams attributes the steep increase to several factors, including “the rapid proliferation of illicitly made fentanyl and other highly potent synthetic opioids” and “an increasing number of individuals receiving higher doses of prescription opioids for long-term management of chronic pain.”

Although all 50 states have passed laws improving access to the antidote, some representatives have voiced opposition to the push, including Maine’s Republican Governor Paul LePage. LePage argues that naloxone does not treat addiction but instead discourages people from seeking treatment by offering a safety net for an overdose, according to The Associated Press.

Adams disagrees, stating, “There are people out there who think naloxone doesn’t make a difference: you’re just going to go on and misuse substances again. That would be like me saying I’m not going to do CPR on someone having a heart attack because if we save them, they’re just going to go out there and eat fast food and be back here all over again.”

Adams also acknowledged that Narcan alone will not combat the opioid epidemic.

“Research shows that when naloxone and overdose education are available to community members, overdose deaths decrease in those communities,” he said.