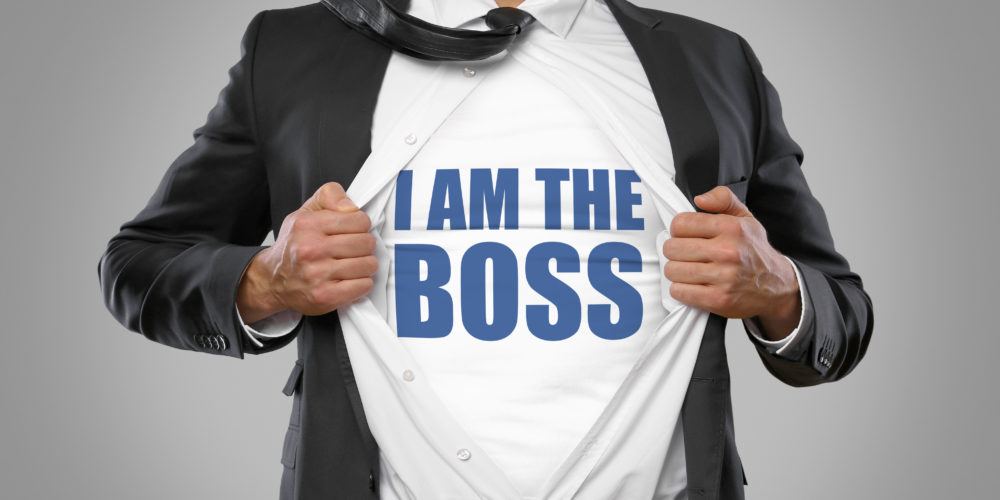 Who wouldn’t want to be a supervisor? There is more money and the additional prestige that comes with higher rank. More satisfying, perhaps, is the opportunity to have a positive effect on your campus and your department. You will assume greater responsibility, impart your knowledge to junior officers, improve their morale and job satisfaction, and have a forum to share your expertise and ideas with senior officers.

Further, you’ll face the unpleasant task of reprimanding and even punishing a former colleague you considered a friend. If this isn’t enough to dissuade all but the most lion-hearted, you will have to make a daily ascent up a mountain of paperwork. It was fun working the street, being on the front line of “protect and serve,” which included making traffic stops, arresting bad guys and serving warrants with your fellow officers. Now, you must abandon that for training records, evidence logs, personnel matters and every manner of documentation.

But wait, there’s more! In his book Escape from Freedom, Erich Fromm identified some downsides of increased freedom (i.e., control over one’s environment). In the world of law enforcement or any endeavor of command, the responsibilities that accompany greater authority create uncertainty and stress.

Why would anyone ever want to become a supervisor in light of these negatives? Surely, the slightly larger paycheck doesn’t adequately compensate the irregular schedule, the aggravation, and the separation from the fun things that initially drew you to law enforcement.

The acceptance of the responsibilities of supervision must be based on four commitments:

So, what should you do and what shouldn’t you do to increase the chances of success as a supervisor? From the outset, you must understand that there is more to supervision than simply managing personnel. You must also become a leader who develops people and who imparts in them a passion for this exciting profession.

Success as a supervisor depends on your ability to achieve three goals: your own development and self-discipline, positive and productive relationships with your subordinates, and successful integration within your agency’s overall structure.

Here are some rules to help you succeed in each of these areas.