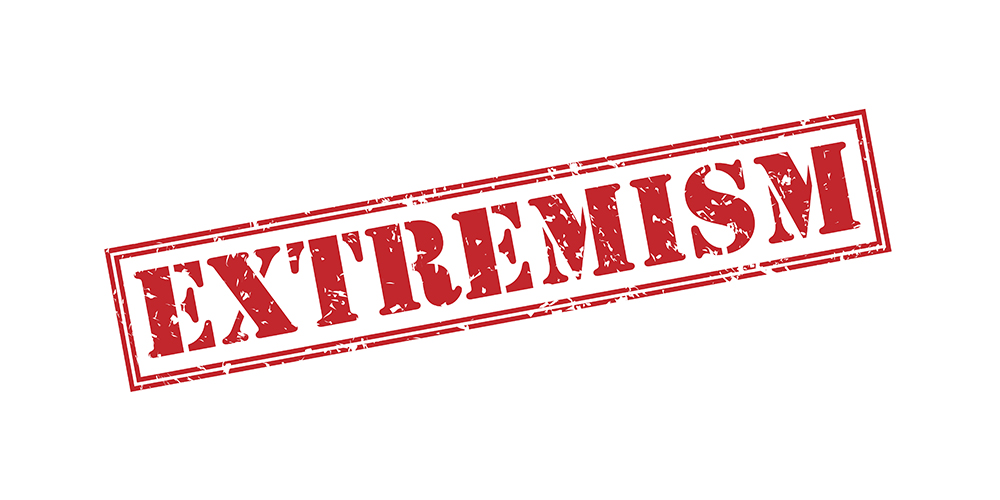 A new report found extremist groups are using the COVID-19 pandemic to inspire followers to carry out attacks in affected regions.

The report, released by the New Jersey Office of Homeland Security and Preparedness, said white supremacist extremists are taking advantage of the pandemic to advocate for accelerationism, a theory that supports participating in mass attacks or carrying out other forms of chaos to accelerate “the imminent and necessary collapse of society in order to build a racially pure nation.”

“Supporters of domestic and international extremist groups have encouraged followers to conduct attacks during the COVID-19 pandemic to incite panic, target minorities and immigrants, and celebrate the deaths of their enemies,” reads the report. “In order to remain relevant, extremists routinely manipulate crises to validate their ideologies and incite potential attackers.” 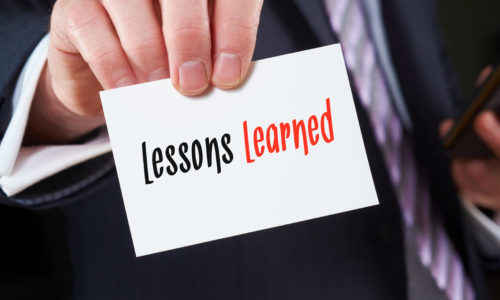 A neo-Nazi media group that promotes accelerationism is calling on supporters to incite panic, including discharging firearms in cities and putting bullet-sized holes in car windows, while much of the country is practicing social distancing.

A French neo-Nazi blog recommended “exterminating” immigrant populations and denying medical treatment to ethnic minorities who contract the virus. The blog also said the “best remedy for Covid-19 [was] the swastika.”

An alert issued by the FBI last Thursday highlighted similar propaganda being pushed by extremist groups that urge members who contract the virus to spread it to police and Jews by spraying them with their bodily fluids. Many in these groups blame Jews and Jewish leaders for the virus.

Others have blamed Chinese-Americans and people of other Asian ethnicities, leading to an increase in anti-Asian rhetoric and anti-Asian hate crimes, reports CBS News.

“I think that the ease at which some people are referring to this as the Wuhan flu, Chinese virus or the ‘Kung-Flu’ is damaging,” said Oren Segal, the vice president of the Anti-Defamation League’s Center on Extremism. “That is just casting doubt on a whole community and American Chinese and American Asian communities.”

According to Segal, the goal of these extremist groups is to feed off of fear and anxiety people are experiencing during the crisis.

“People in desperate times embrace all sorts of ideas maybe they normally wouldn’t in order to make themselves feel better,” he said. “And that’s what extremists are providing: somebody to blame.”

Segal said the rhetoric has made its way into mainstream social media platforms, which is particularly concerning since many students are spending more time online with schools largely shut down.

“It’s on gaming platforms, like Steam and Discord. I mean, it’s on TikTok. It’s everywhere,” he said. “That’s the thing we need to remember, as our kids are probably spending even more time on streams now because they are not in school — these are the same spaces where extremists operate.”

Additionally, the new report also said ISIS is encouraging jihadists to conduct attacks throughout vulnerable populations in Europe and the United States.

ISIS supporters have referred to coronavirus as a “soldier of Allah,” celebrating how the pandemic has harmed the U.S. and European economies. Many ISIS members also said it is divine punishment against atheists, Shias, Christians, and minority populations in China, Iran and Italy.