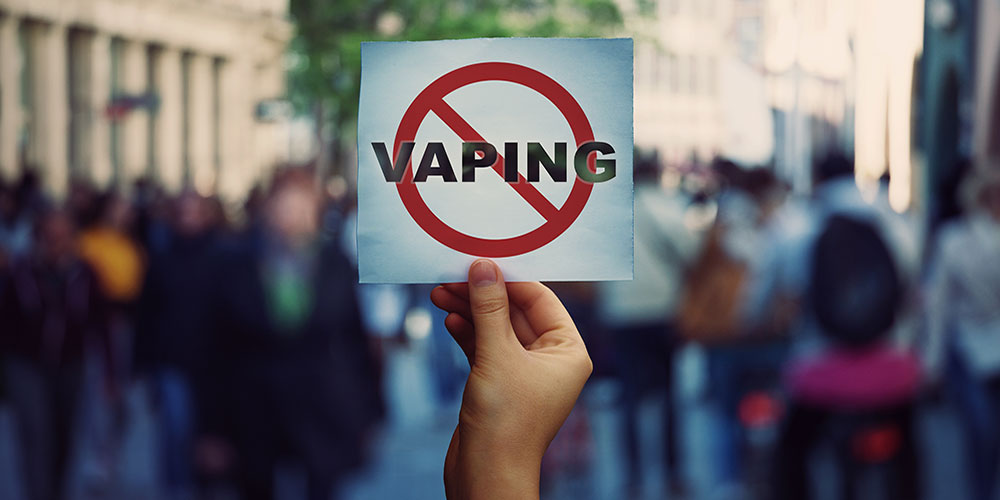 Following a rush of vape-related illnesses and deaths, Massachusetts Governor Charlie Baker declared a public health emergency Tuesday, slapping a four-month temporary ban on the sale of all vaping products.

Baker’s order, which is the first of its kind in the country, was quickly approved by the state Public Health Council, AP News reports. Three confirmed cases and two probable cases of vaping-associated pulmonary disease in Massachusetts have been reported to the U.S. Centers for Dease Control and Prevention (CDC).

“The use of e-cigarettes and marijuana vaping products is exploding, and we are seeing reports of serious lung illnesses, particularly in our young people,” Baker said during a news conference. “We as a Commonwealth need to pause sales in order for our medical experts to collect more information about what is driving these life-threatening vaping-related illnesses.” 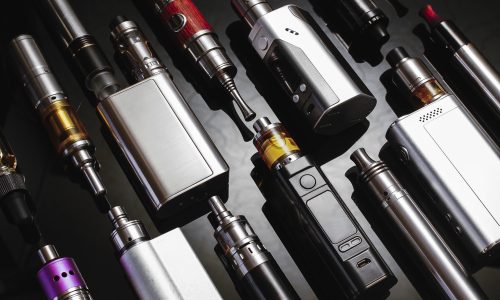 CDC’s Dr. Ann Schuchat said to a congressional subcommittee Tuesday that she believes “hundreds more” lung illnesses have been reported to health authorities since last Thursday, when the CDC announced 530 confirmed and probable cases, nine of which have led to death.

“There are clearly some issues there. The question is, what’s the problem? Is it the product being sold on the shelves by companies like Juul, or is it the off-brand stuff coming from other countries and sold on the internet?” asked Jon Hurst, president of the Retailers Association of Massachusetts, adding the decision will greatly affect convenience store owners who rely on vaping product sales. “I hope we can all work together and find out what is the problem and find a solution soon.”

The CDC is investigating the outbreak but has not yet identified a common e-cigarette or ingredient. Patients have reported using products containing both THC and nicotine, according to Engadget.

Many are blaming the federal Food and Drug Administration (FDA) for not doing its part to protect the public from the potential unknown dangers of vaping.

“From our perspective, it’s the absence of strong federal action by the FDA that is forcing states to have to make choices like this on how they are going to protect children and adults from the public health emergency of e-cigarettes,” said Michael Seilback, assistant vice president for state public policy at the American Lung Association. 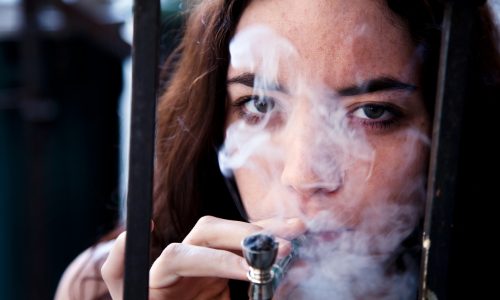 Vape product users have also voiced their outrage regarding Baker’s decision, including former smoker Brian Verrochi, who accused the governor of acting based on a small number of users and ignoring the needs of people who turned to vaping after quitting smoking.

“I smoked for 20 years and as soon as I switched over to vaping, I felt so much better,” Verrochi told The Patriot Ledger. “They’re creating a black market for e-juice. It’s 2019. People are going to get the stuff anyway.”

CDC recommends all people consider refraining from using e-cigarette or vaping products. For adults who used e-cigarettes to quit cigarette smoking, it’s recommended to not return to smoking cigarettes.

Similar yet much less limiting bans have been implemented in other cities and states, including San Francisco, which became the first U.S. city to effectively ban all e-cigarette sales. In Michigan and New York, a ban has been placed on flavored vape products.

What do you think of the Governor’s decision? Is it the right move or is the ban too broad? Tell us your opinion on the comment section below.