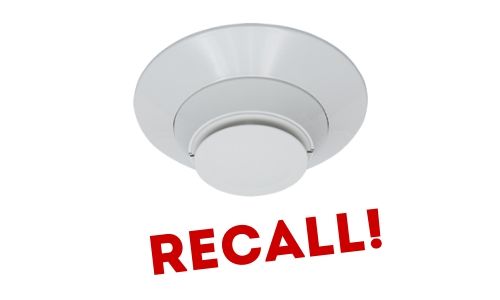 The smoke sensors were sold between March 2018 and January 2019.

Honeywell says the photoelectric smoke sensor can malfunction and cause the fire alarm system to fail to alert occupants in commercial buildings of a fire.

Gamewell-FCI or Notifier can be contacted for a free replacement photoelectric smoke sensor.

You can view the official recall notice, here.