Here’s how school and university public safety officers can identify when a student is considering suicide and the question they can ask that can save lives. 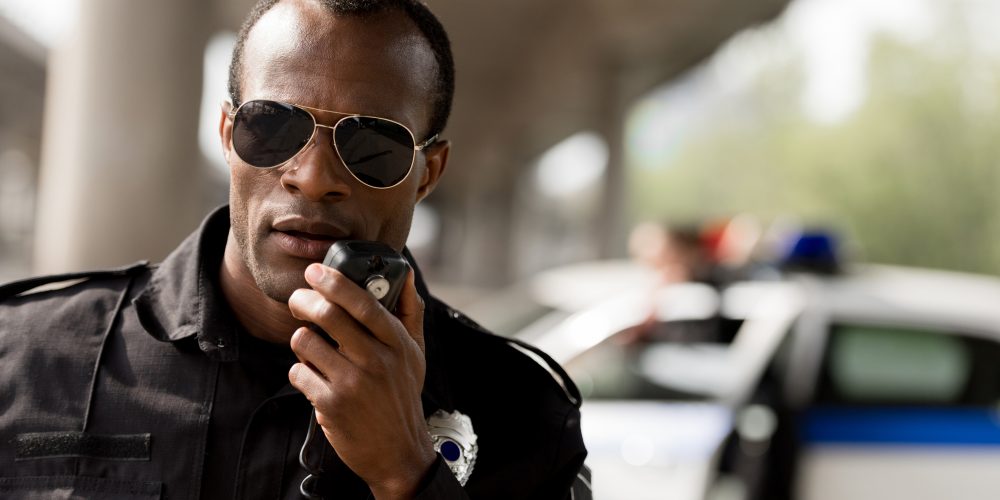 In some cases, public safety officers, security officers and SROs — both on K-12 campuses and college campuses — probably have a better opportunity than faculty and administrators to detect students who may be at risk of suicide.

Very often officers get to know students over a longer period of time than a teacher or a professor. This means they have a better opportunity to look for warning signs and risk factors in those students, whether it be that they notice a student looks like they’re not sleeping well or other signs of stress. It could be that their clothing is more disheveled than usual, or they just seem to be stressed out and exhausted.

A public safety officer, SRO or security officer can ask a student, “Is something going on?” and specifically ask the question, “Are you thinking of dying by suicide?” Oftentimes people are hesitant to actually come out and ask the question because some people still believe the myth that if you ask about suicide, you are planting something in someone’s mind. We know that that just isn’t true.

If someone is thinking about suicide and you ask the question, they’re usually relieved that you are willing to talk to them about it. Most people don’t want to die by suicide. They want to find a reason to live, and they want somebody to be caring enough to ask them and to be concerned enough to follow through at that point. Law enforcement officers are in the position to be able to follow through quickly to get that individual to a mental health professional for the help that they need.

On the other hand, if you ask somebody if they’re thinking about killing themselves and they’re not, they’re going to know first of all that you care enough to even ask the question. Secondly, they’re probably going to be reassured that they know you’re somebody that they could go to if they ever did feel that poorly, but in the meantime they can reassure you that no, they aren’t considering taking their own life.

When a law enforcement, public safety or security officer takes this step and responds appropriately, they will sleep better that night now that they know the student is safe.

Christine Harms is director for the Colorado School Safety Resource Center (CSSRC) in the Department of Public Safety. She is a former public school teacher, private school administrator, psychotherapist and trainer with over 30 years of experience working with youth, professionals and parents in schools, private practice and victim serving agencies.