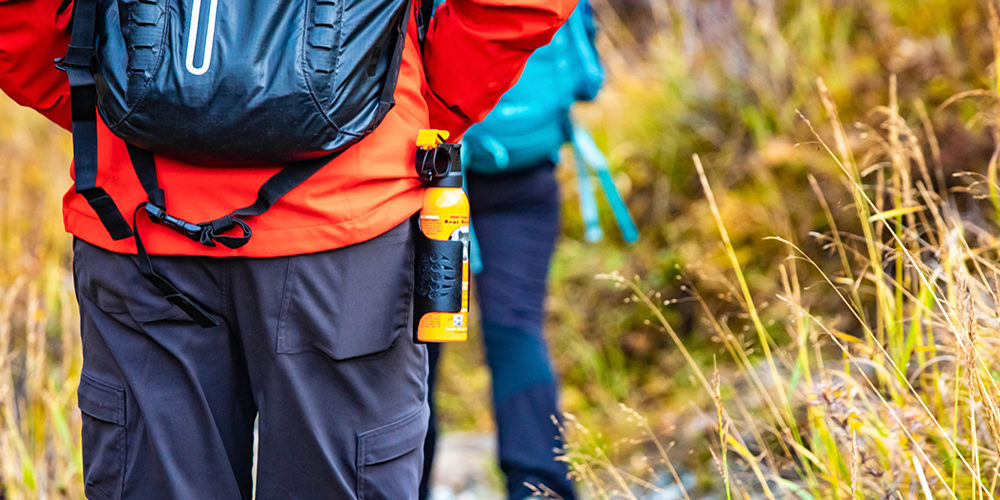 Although it is not yet known if the spray contributed to Sicknick’s death, the recent arrests have stirred up discussions around its increased use during violent protests and riots.

For many, this may be the first time hearing of the use of bear spray during these types of clashes, but the chemical substance has been used during protests for several years. In 2017, it was reportedly used by anti-Trump protesters in Berkeley, Calif. 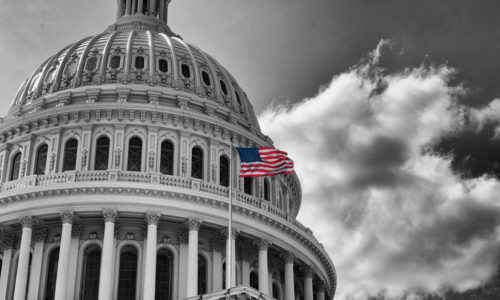 The spray became even more common in high-profile incidents in the months leading up to the Capitol insurrection. It has been used by both right-wing and left-wing protesters against each other and police in the Pacific Northwest, reports NBC News.

Melissa Lewis, an independent journalist in Oregon, told NBC News that during a far-right rally in Portland last August, a man ran up to her and shot her with bear spray. It seeped into her eyes and ear canal and she had to be taken to the emergency room.

“It took three shots of fentanyl to get me to a place where I wasn’t screaming,” Lewis recalled.

On December 21, protesters angered at COVID-19 restrictions put in place in Salem, Oreg., used the spray against police while forcing their way into the state Capitol.

Salem Police Lieutenant Trevon Upkes said the officers “had protective gear on and they were able to work through it, but I know there were reports of tingling and odd sensations for hours after the event.”

What is Bear Spray?

Bear spray was originally developed in the 1980s following an increasing number of bear attacks. It has the same active ingredients as pepper spray but at levels that can make it twice as potent.

Unlike pepper spray, which releases a narrow stream intended for one particular target, large bottles of bear spray release a cloud of chemical irritants designed to extend more than 30 feet and linger in the air. It is also ejected at a much higher speed. 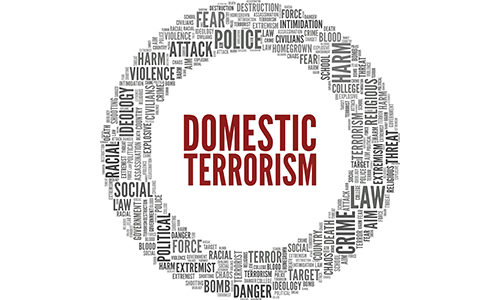 “It creates a cone of the material so you have a good chance to hit the bear,” said Chris Servheen, a wildlife biologist who served for 35 years as the U.S. Fish and Wildlife Service’s national grizzly bear recovery coordinator.

Dr. Rohini Haar, an emergency room physician and adjunct professor of epidemiology at the School of Public Health, University of California, Berkeley, said bear spray consists of oil-based irritants, making it more difficult and more painful to wash off.

“It’s basically like a hot acid in your eye,” Haar described. “These things are about 10,000 times more powerful than a store-bought habanero or your average jalapeño pepper.”

On its website, the Interagency Grizzly Bear Committee, a federal and state government initiative to help bear populations recover in western North America, warns users should treat bear spray like they would a loaded gun.

“Bear spray in your face causes involuntary eye closure and pain for up to 45 minutes. At very close range, the pressure can cause permanent eye damage,” it reads.

Increased Use in Other Crimes

According to The Washington Post, data shows the chemical solution has also been increasingly used in other crimes such as personal attacks, fights, carjackings and robberies.

In December, New York prosecutors say Robert Summa used it to incapacitate clerks during a string of robberies at several Staten Island bodegas.

In February, a machete-wielding suspect sprayed the substance at a responding police officer in Kalispell, Mont.

Servheen said he is concerned that its increased use for unintended purposes will lead to calls to ban the product. For bears, the spray momentarily disables them by irritating their eyes, throat and nasal passage but it does not have lasting effects.

“We would hate to see bear spray go away because it’s a very positive thing for bears. You can deter them without killing them. Unlike using something like a gun, they can walk away and go on with their business,” he said. “The spray teaches avoidance of humans without killing the bear, so the behavior can then be passed along,” both through rearing of cubs and genetically.