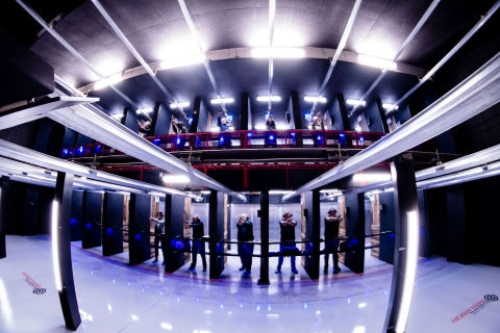 Meggitt Training Systems, the leading provider of integrated live-fire and virtual weapons training products and services for armed forces and law enforcement will equip a two-story firing range in Ohio and a dual-use one in North Carolina.

Renovation of Parma Armory Firearms in Parma, Ohio began in July 2018 and was completed in April 2019.

The privately owned, 45-foot firing range, located in a former US Army Reserve building, now features 21 custom stalls on two levels, only the second double-decker configuration in the country.

The upper level is pistol rated, while the lower one is rifle rated. The state-of-the-art range is controlled by a Meggitt RangeMaster™ 10K, which combines wireless and touchscreen technologies for convenience and flexibility in range operations.

The all-new, 31,000-square-foot Haynes/Lacewell Police and Fire Training Facility in Wilmington, North Carolina broke ground in August 2018 and is expected to open in December 2019. 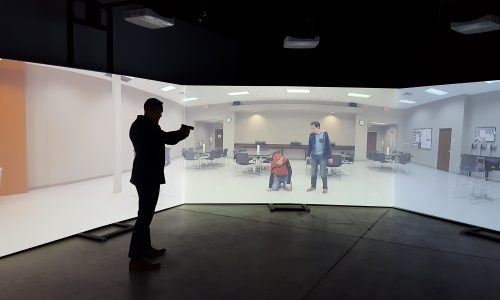 The facility will accommodate 100-yard static and 25-yard tactical applications for maximum flexibility during a variety of long-range and close-quarters training exercises and scenarios. Meggitt’s Range Master 10K range control system and GranTrap bullet trap rated for .50-caliber rounds will be featured here as well.

The facility’s large size and dual-use for police and fire department officers make it a model for other jurisdictions contemplating investment to deliver similarly high levels of training.

“The new Meggitt-equipped Parma Armory and Haynes/Lacewell indoor ranges demonstrate the breadth of our product line, including shooting stalls, target systems, range control and bullet traps,” said Jon Read, Meggitt’s live-fire systems director. “Both are also noteworthy for their scale and sophistication: Parma as a double-decker range and Haynes/Lacewell for its flexibility as a dual-use tactical facility. From design and installation through training and support, our firing range customers count on more than nine decades of innovation to meet the most demanding requirements for performance and safety.”