With the help of Boon Edam, Georgia Southern University’s Recreation Activity Center (RAC) has implemented iris scanners into its turnstiles.

The Boon Edam Trilock 60 tripod turnstile has been integrated at the facility with Iris ID IrisAccess solution to enable swift user verification and access with minimum effort for students, faculty and staff, according to the company. 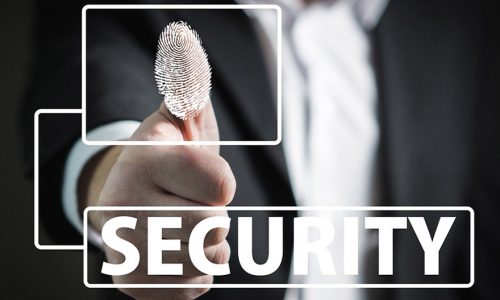 The newly-renovated RAC deployed Boom Edam waist high turnstiles and gates to control access to the increased number of visitors each day.

In 2006, those turnstiles were paired with fingerprint scanning technology to confirm the identity of each guest. In 2014, the Iris ID IrisAccess solution was paired with tripod turnstiles at two dining halls on campus, motivating RAC facility managers to look into the potential of integrating an eye scanner in addition to the current access control software.

“With each passing year, the size of the database would grow, leading to an increase in the time it would take to verify each member. The process slowed, taking five to 12 seconds to grant access, causing unwanted delays for our users,” says Jason Schmidt, facility coordinator at the RAC. “When students used the iris scanners in the dining halls, it took no more than 2 seconds to process their entry. Once we realized that Iris ID was the superior method for access control, we decided to upgrade our system to better meet the needs of our members.”

Now, when members enter the RAC in the main lobby, they are able to choose from two different access points: they can scan their iris at the iCAM7000S Series mounted on the turnstile or swipe their ID at the main desk.

The RAC plans to renovate in the near future and will have a total of four turnstiles integrated with the Iris ID IrisAccess solution.