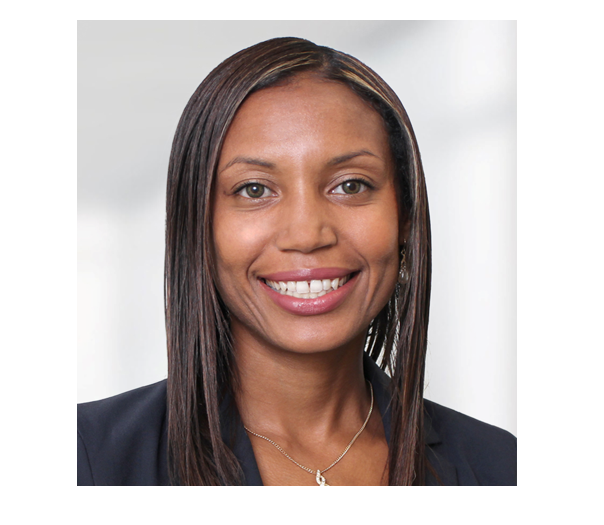 Kristen M. Gibbons Feden, Esq. will headline the fourteenth annual Conference on Crimes Against Women held at the Sheraton Hotel in Dallas, April 8 – 11.

Presented by Genesis Women’s Shelter & Support and the Dallas Police Department, the Conference on Crimes Against Women (CCAW) is a national clearinghouse for training on the identification, investigation and prosecution of all types of violent crimes against women, including domestic and dating violence, sexual assault, stalking and human trafficking.

As a nationally-acclaimed litigator, Feden is most notably known for her involvement in the Bill Cosby trials. Serving as special prosecutor, she secured a conviction of three counts of sexual assault against the comedian formerly known as “America’s Dad.” Consequently, Bill Cosby is currently serving between three and ten years in prison.

Feden has deep expertise in supporting survivors; previously, she was Assistant District Attorney in the Montgomery County District Attorney’s Office. Leading the Domestic Violence Unit and Elder Abuse Unit as Captain, as well as an assigned prosecutor within the Sex Crimes Unit, Feden investigated and prosecuted cases of child and elder abuse and neglect, rape, sexual violence, internet crimes against children, financial exploitation against elders, and homicides. 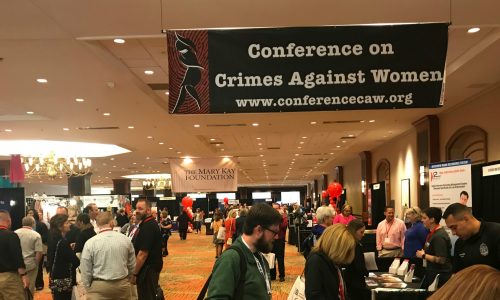 Feden was named the American Lawyer’s Litigator of the Week in 2018 and one of the 2018 Lawyers on the Fast Track. She received a Commendation from the Montgomery County District Attorney’s Office and a Unit Commendation from the Montgomery Township Police Department in 2017 and was named one of the Top 40 individuals under the age of 40 by the Philadelphia Business Journal in 2016, the same year she was recognized by Victims Services Center of Norristown for her commitment to victims. She also received the Victim Law Right’s Center Leadership Award in September 2018. At her current firm, Stradley Ronon Stevens & Young, Feden’s practice concentrates on education law, employment and labor, complex commercial litigation, and securities litigation & enforcement.

“In the wake of the #MeToo movement, the court of public opinion has been heard loudly and clearly, and women and men across the country are standing up in unity and saying that violence against women is not acceptable behavior and it is time to stop,” said Jan Langbein, Chief Executive Officer of CCAW and Genesis Women’s Shelter & Support. “We are honored to host Kristen M. Gibbons Feden as our keynote speaker and as a national representative of what it looks like to display zero tolerance for crimes against women.”

The goal of the Conference on Crimes Against Women is to create an overall reduction in the rate of crimes against women and, ultimately, eliminate violence against women. Domestic violence is so pervasive and at such epidemic proportions, that tangible decreases in the rate of violence against women will not be seen until huge volumes of women are safer in their homes. This volume happens through culture shifts, and conferences like CCAW create the momentum and the network for that very culture shift.

Classes are taught at CCAW with the intention of not only educating attendees but also equipping them with the necessary tools to convey information to their departments and colleagues, thereby systematically improving agencies and increasing collective skill and competency levels. Ultimately, this training facilitates the improvement of policies, practices, strategies, and collaborative responses to all crimes against women. 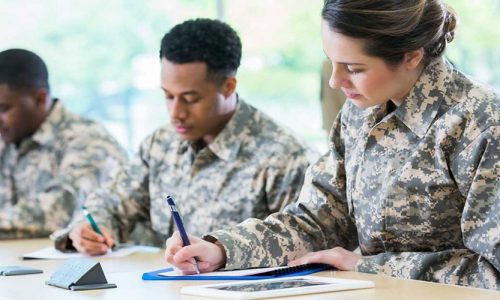 The problem of domestic violence is so pervasive and at such epidemic proportions, that tangible decreases in the rate of violence against women will not be seen until huge volumes of women are safer in their homes. This volume happens through culture shifts, and conferences like CCAW create the momentum and the network for that very culture shift.

For additional information about the Conference or to register, please visit www.conferencecaw.org. 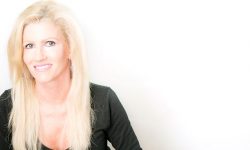