Developing an emergency operations plan (EOP) is no easy feat but it was a task Michael Reidenbach gladly took on.

The EOP for Charleston County School District, which consists of 82 schools, hadn’t been updated since 2013. Reidenbach, the district’s executive director of security and emergency management and a 2022 Campus Safety Director of the Year finalist, collaborated with the first responder community and district leadership to roll out the improved 364-page EOP. 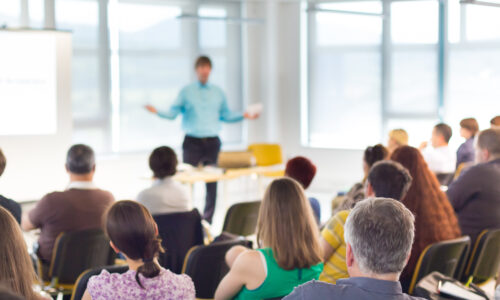 “Our existing plan established a great foundation for us to build upon but we really wanted to include a lot more detail in certain elements of the plan while also addressing things that weren’t in that plan,” Reidenbach told Campus Safety. “If you think about it, the school safety landscape has changed significantly during that time period, and so we looked to the REMS Technical Assistant Center and the U.S. Department of Education, and utilized their process for developing high-quality emergency operations plans.”

Part of that process was conducting an assessment to determine which risks and hazards should specifically be addressed. Based on that assessment and to test the updated EOP, Reidenbach launched the first district-level tabletop exercises which allowed leadership to rehearse incident management during a crisis situation (14:04).

The exercises included an active shooter event, a school evacuation, and injured students and staff, and were given to more than 40 key district leaders.

“I love tabletop exercises because they’re a great way to really enhance your plan and make sure you and your team know what your roles are going to be,” said Reidenbach. “While the scenarios are obviously different, there’s a lot of frameworks you can establish in those exercises that are just really helpful when you’re in the moment responding to a crisis that you know is already laid out for you.” 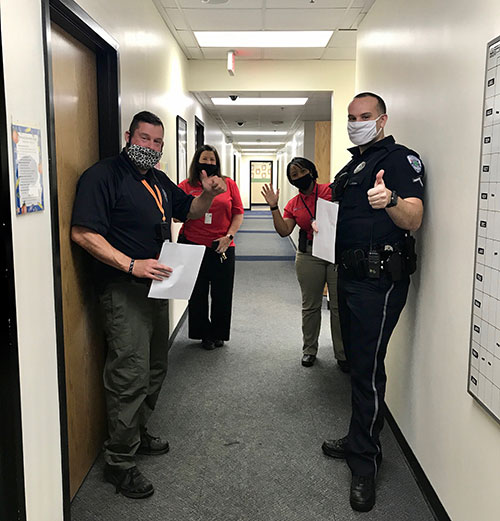 Reidenbach and his security team started the process with an exercise created by the district’s emergency preparedness coordinator. Once the exercise was completed by his office, the same exercise was given to the district’s operations division, including the chief operating officer and various department heads from facilities management, nutrition services, student transportation, information technology, capital programs, and nursing.

“Not only [were we] trying to build that capacity within those various teams but to test the various elements of the emergency operations plan because there are a lot of questions. There are a lot of different things that have to be thought through in an emergency and you don’t want to be thinking through those in the middle of a crisis,” Reidenbach emphasized. “You want to try to establish those systems ahead of time so that everybody knows their roles and responsibilities during a crisis, and in a controlled environment is the best place to do that.”

Some other topics Reidenbach addressed include:

Interested in conducting a tabletop exercise with your team but not sure where to start? Here are 11 scenarios that actually happened at Idaho schools.