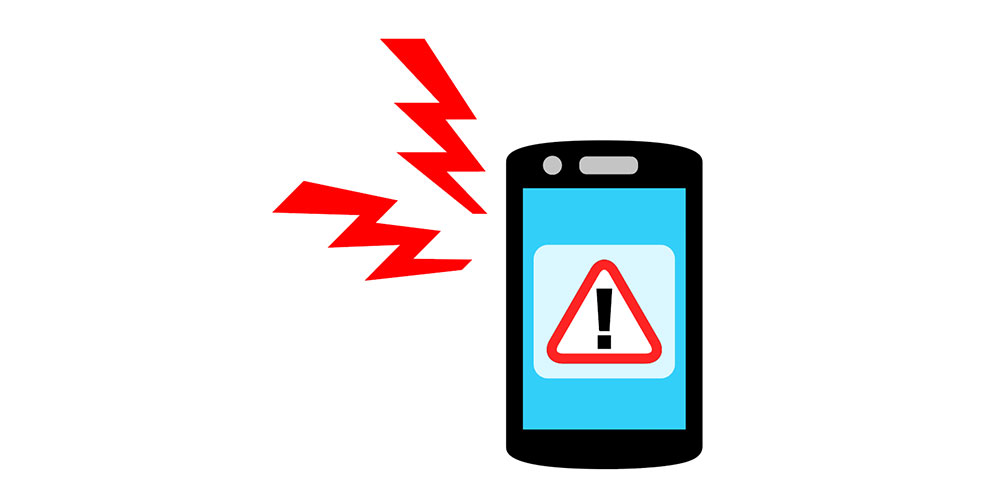 School districts of all sizes often find themselves stuck between wanting to purchase the safest and most effective solutions for its students and staff but having to stay within a specified budget. Walton Central School District in south-central New York is one of those districts.

In 2017, the small district, which is made up of one high school, one middle school and one elementary school, was in the process of installing a new Cisco phone system. Rick Robinson, the district’s director of technology and safety coordinator, set out to find an emergency notification system that would complement the upgraded phone system.

Prior to its system upgrade, Walton, like many districts, was using two-way radios and an aging paging system to communicate during emergencies.

“We actually had two-way radios that were on two different frequencies. We had one set of radios at our elementary school on VHF [very high frequency] and the other ones were UHF [ultra high frequency], so we couldn’t even communicate between buildings with our two-way radios,” Robinson said during an interview with Campus Safety. “Most of the schools that I visit, they’re still utilizing the paging system as their number one form of emergency notification, and then two-way radios. And we all know how two-way radios work.” 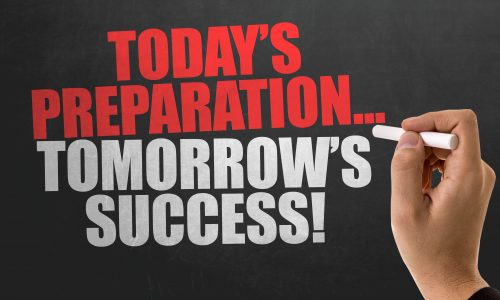 Related: There Is More to Mass Notification Than Just Buying a System

Perhaps the most infamous example that highlights the potential problems that can arise while using two-way radios during an emergency was the Marjory Stoneman Douglas High School active shooter incident. During the shooting and subsequent events, the system went into “throttling” mode to prevent it from crashing due to high traffic, leading to significant communication issues among first responders.

Also like many districts, Robinson’s goal was to look for a solution that allowed him to leverage existing technology investments to save money. After reviewing a handful of proposals from different mass notification providers, Robinson was most impressed by Informacast, a mass notification system that sends audio, texts and images to mobile and on-premise devices.

How the Mass Notification System Works

With approval from the district superintendent, business manager, several other administrators and the board of education, Robinson began working with the software provider to set up two servers for the district’s three schools and an off-site school bus garage. The district uses the solution to send automated alerts, such as a lockdown or a hold in place, through cell phones, laptops, digital signage and smartboards. The video below, produced by the district, demonstrates the use of the system within its schools.

“What we’ve done here is we’ve put shortcuts on all the VoIP phones that are at main entrances for administrators and their staff members to trigger an emergency as soon as they press a button. If it’s a lockdown, for example, the card readers are disabled. It’s instantaneous,” Robinson said of the system. “There’s not an item that’s in our school now that’s in front of staff members’ faces that when we trigger an emergency, they don’t see something.”

“When they press this emergency button, it actually calls every administrator’s phone and their staff members’ phones in that building. So if a teacher needed to trigger a lockdown, they would trigger the emergency button, and the first person to answer the phone would then answer that emergency appropriately,” Robinson described. “So if there was a fight, maybe they’d just trigger a hold in place, etc., etc. They still have a way to quickly reach those who can trigger the emergency.”

How the System Delivered on Technology Director’s Top Desired Features

To Robinson, one of the most appealing features of Informacast is the offering of dozens of add-ons that enabled the district to capitalize on existing legacy technologies and integrate them with the new mass notification system. For instance, the system’s common alerting protocol (CAP) alert add-on allows alerts to be sent to the district’s existing digital signage. More notably, the district saved tens of thousands by integrating its previously mentioned aging paging system using the system’s legacy paging interface add-on. 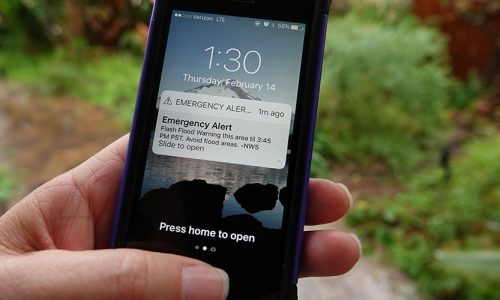 “Every room already had a speaker in it and it would have cost us upwards of $100,000 to replace the entire paging system, and as a small district, there’s no way we could have afforded that. Instead, we’ve incorporated it into the Informacast system,” he said. “Now, when we trigger an alert, we have our automated messages that get sent to phones and desktops but also through the older paging system.”

The same thing holds true for the district’s 9-1-1 system, where whenever a caller dials 9-1-1, it immediately triggers alerts to administrators. This is also done through an add-on, which hooks into the district’s Cisco phone system and keeps a log.

“Any time 9-1-1 is dialed, it is actually routed through Informacast, which triggers those alerts, creates a log for us, and then actually calls into the 9-1-1 service,” said Robinson.

The system also keeps a log of every incident that’s been triggered, which is especially useful when the district conducts eight fire drills and four evacuation drills every year.

“Whenever an emergency is triggered, it’s also logged in our system, the time, the date, and what was triggered,” he said. “So we can just print out a log, hand it to the auditors and say, ‘Here you go, here are our drills for the year.'”

“You can now trigger a fire alarm here and it takes over your desktops, it takes over your VoIP phones. All administrators receive text messages and email alerts,” Robinson said. “We also have a bus garage that is a separate building and the director of transportation receives those notifications also. So if a bus is on the way, he can stop them before they get there. That has come into play a couple of times.”

If Robinson could give one piece of advice to other campuses looking for a mass notification solution, it would be to stay far away from providers offering an all-in-one-system — systems must have the ability to be expanded on.

“It still cost us a great deal of money to piecemeal things together using older technology and I couldn’t even imagine trying to do it financially if we hadn’t gone that route,” he said.

On top of looking for useful and money-saving add-ons, Robinson was in search of a provider with top-of-the-line customer service (after all, he is the only employee in the district with extensive knowledge of the system). He had been more than impressed by the customer service, particularly when it came to integrating the fire alarm system. 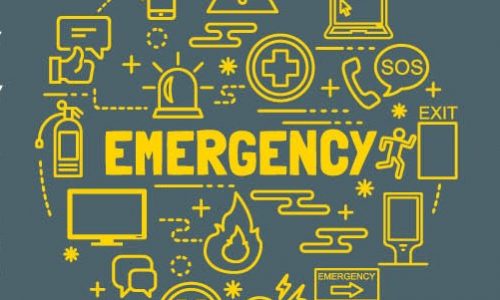 “They have great customer service, I’ll be honest. And we’ve probably asked some pretty crazy questions,” he chuckled. “We have support from Informacast, so if there is ever a problem I can’t resolve on my own, I’ll reach out, open a ticket, and they’ll contact me and we’ll handle it.”

Overall, Robinson mostly worked with customer service during the implementation process. Fortunately, in the year-and-a-half since the system has been implemented, he has rarely had to touch it “just because it’s working,” he put it simply.

Thus far, Walton schools have successfully used the system to clear hallways during several EMS situations by triggering a hold in place. It has also been used for non-safety purposes, such as congratulating the high school football team for reaching the sectional finals through digital signage.

Thankfully, Walton hasn’t had to use their system for any violent incidents, but its effectiveness in the times it has been used provides some solace — something we could all use. 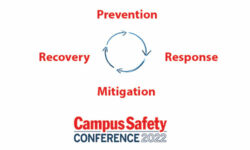