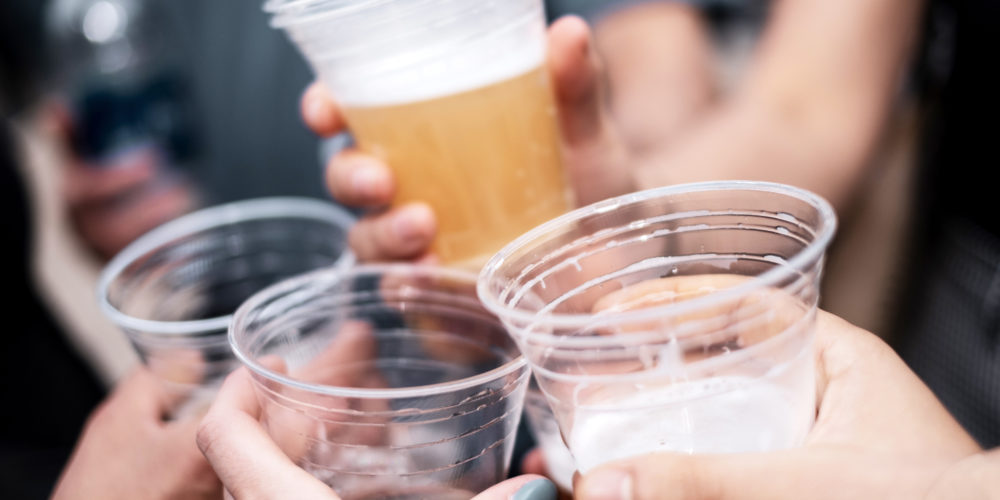 Richmond, Virginia — Virginia Commonwealth University (VCU) announced on Friday that it will pay the family of Adam Oakes $995,000 in response to the college freshman’s fraternity hazing death. 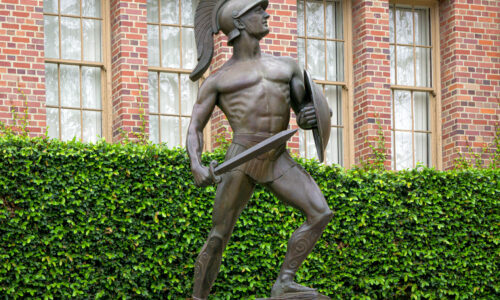 The victim died of alcohol poisoning in February 2021 after a party hosted by the VCU chapter of the Delta Chi fraternity, reports Richmond.com. The coroner found that Oakes’ blood alcohol content was 0.419, which is five times the legal limit, reports WTOP.

The settlement has also prompted VCU to make changes to Greek life. Students will now be required to complete 12 credit hours at the university before rushing a fraternity or sorority. New member education is 28 days, and alcohol will be banned at Greek life activities when new members are attending. Student organizations that want to serve alcohol will be required to notify the university and have the alcohol provided by a licensed third-party vendor.

Additionally, February 27 will be designated by VCU as its annual hazing prevention day and a day of remembrance for Oakes, reports WTOP.

VCU will also now summarize all of the Student Code of Conduct violations, and link to the Love Like Adam Foundation on the school’s Fraternity and Sorority Life website.

Oakes’ hazing death also prompted the passage of a law in the state that requires all fraternity and sorority members to be trained on hazing, reports WTOP.

Currently, the Senate Committee on Health, Education, Labor and Pensions and the House Committee on Education and Labor is considering the Report and Educate About Campus Hazing (REACH) Act, which would require hazing incidents to be reported as part of a college’s annual crime statistics and establish a comprehensive hazing prevention education program.