A review of USC DPS data found that stops of Black people accounted for 31.7% of all stops despite African Americans making up only 1% of the people around the Health Sciences campus and 12% of the University Park campus. 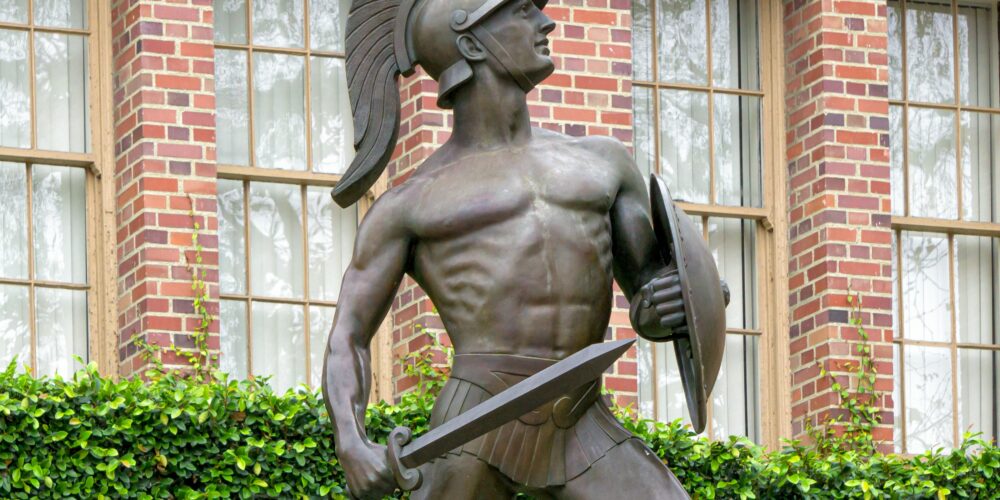 Photo via Adobe, by wolsterke 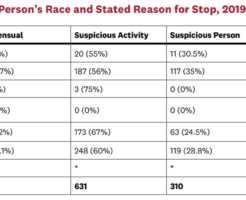 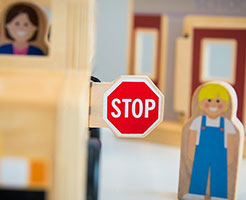 The University of Southern California (USC) announced on Wednesday recommendations from its community advisory board to improve oversight of its campus Department of Public Safety (DPS). The recommendations come after an extensive review, which was prompted by the murder of George Floyd last year.

The board reviewed USC DPS data targeting Black and Brown males, primarily under the categories of “suspicious behavior” and “suspicious person. The review found that stops of Black people accounted for 31.7% of all stops made by the department, despite African Americans making up only 1% of the people around the Health Sciences campus and 12% of the University Park campus. African Americans make up 5.5% of USC’s students, 8.8% of staff and 3% of faculty members, reports the Los Angeles Times.

“Since DPS does not currently require officers to log all officer-initiated stops, we consider this a conservative (meaning low) estimate of what young Black people experience in and around USC,” the report says. “Moreover, arrest data does not match up with stops data, indicating both a likelihood that these stops are not effectively preventing crime. Together the lack of arrests and low overall presence of Black people lead us to conclude it is likely that nontrivial numbers of Black people are being surveilled and stopped repeatedly. More concerning is the issue that all stops are not documented, thus underscoring the number of negative interactions that may actually be occurring and are likely not being reported in the form of a complaint.”

The board made 45 recommendations, which include an independent oversight committee, the collection of more data on DPS officer activities and changing officer duties so they don’t include responding to calls involving individuals with mental illness or homelessness.

The report doesn’t include a recommendation to defund the police because USC is a private institution, cannot legally ban police and must follow local and state laws requiring police to have access to the campus, reports the Los Angeles Times.