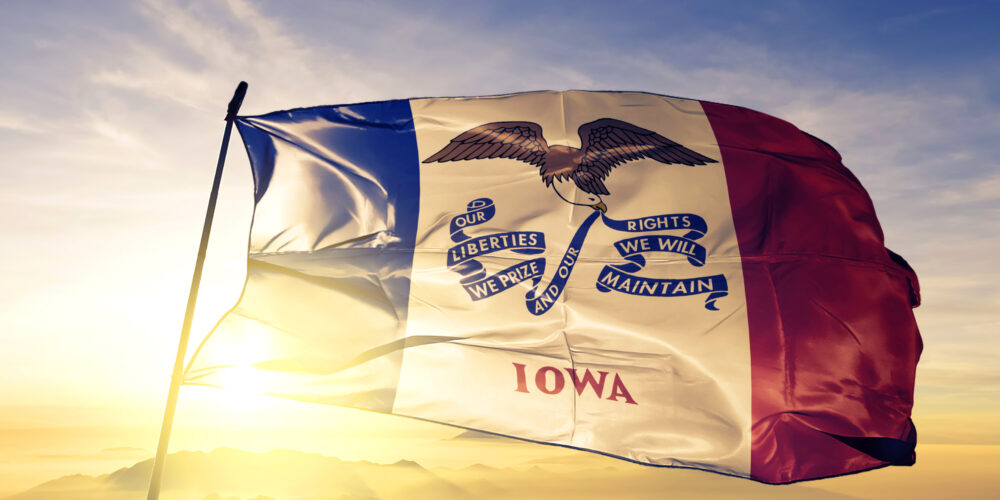 Photo via Adobe, by Oleksii

After months of input from and deliberation by students and department heads, the Reimagining Campus Safety Advisory Committee at the University of Iowa has released a 40-page report outlining three proposed models for reform. 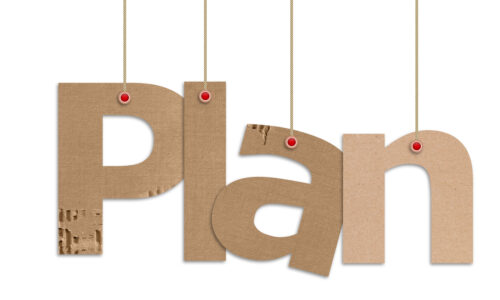 The report stems from questions and concerns about the effectiveness of the current University of Iowa Police Department (UIPD), reports The Daily Iowan. Although defunding and dismantling the police force was on the table, the group couldn’t take these steps due to current state Board of Regents policies that require police on campus and prohibits reducing funding for a campus police force.

As reported by NBC News, “Currently, the police respond to so many things—at least partially—because they are available 24/7,” said Sarah Hansen, VP of Student Lie and chair of the RCSA committee. “Our hope long-term would be that we have other response options available so that the default is not always calling the police.”

To meet this objective, the committee focused its strategies for reform on the main models: retraining of the existing UIPD specifically in regards to diversity and crises; offering a more holistic approach to campus safety; and institute a review board to ensure that the strategies are working.

One of the main elements of the holistic approach is funding for mental health support services, such as obtaining a contract with the Community Crisis Center in Iowa City to provide students a 24/7/365 crisis hotline; identifying the types of scenarios that should be handled by a mental health professional and foster a collaborative partnership between mental health professionals and the police; and add a case manager to follow up with those who have reached out to police to make sure students are getting access to the proper campus resources.

As of press time, none of the recommendations will be implemented until university president Barbara Wilson approves them.